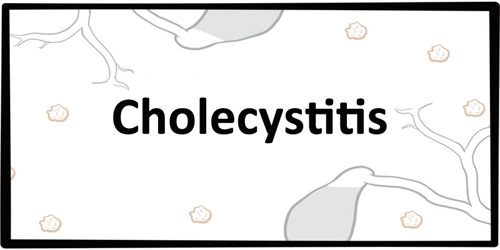 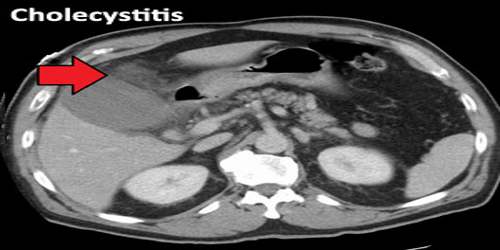 Risk factors for cholecystitis include age, obesity, female gender, multiple pregnancies, use of birth control pills, and heredity. The most common symptom is pain in the upper abdomen, although some patients have no symptoms. Diagnosis can be made with ultrasound of the abdomen. Surgery (standard or laparoscopic) is considered for patients with severe cholecystitis. In some mild cases, medication may be used instead to treat the infection and inflammation and to dissolve the gallstones.

Some of the most common causes of cholecystitis include: 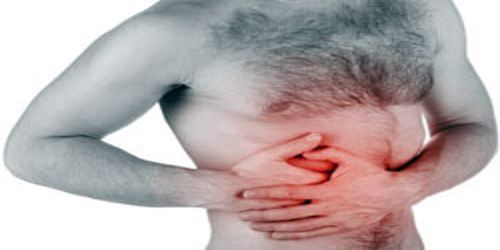 The most common symptom of cholecystitis is pain in patient’s upper right abdomen that can sometimes move around to their back or right shoulder blade. Other symptoms include:

Older people may not have fever or pain. Their only symptom may be a tender area in the abdomen.

Diagnosis and Treatment of Cholecystitis

The symptoms of acute cholecystitis can resemble many other illnesses. Doctor will want to know about patient’s medical history as well as their symptoms. They’ll probably check patient’s abdomen for swelling or tender areas. They may order additional tests, such as the following:

Doctor may need to run more tests if they have been diagnosed with acute cholecystitis. These tests may include a liver function test and a complete blood count (CBC) test. 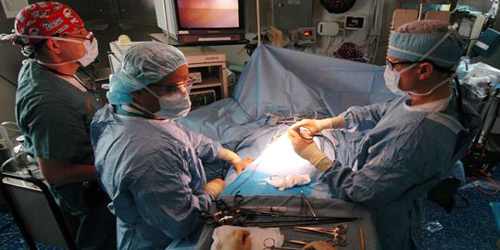 The main treatment for acute cholecystitis is surgery to remove the gallbladder (cholecystectomy). Often this surgery can be done through small incisions in the abdomen (laparoscopic cholecystectomy), but sometimes it requires a more extensive operation. Sometimes acute cholecystitis is caused by one or more gallstones getting stuck in the main tube leading to the intestine, called the common bile duct. Treatment may involve an endoscopic procedure (endoscopic retrograde cholangiopancreatography, or ERCP) to remove the stones in the common bile duct before the gallbladder is removed.

In rare cases of chronic cholecystitis, people may also receive medicine that dissolves gallstones over a period of time. 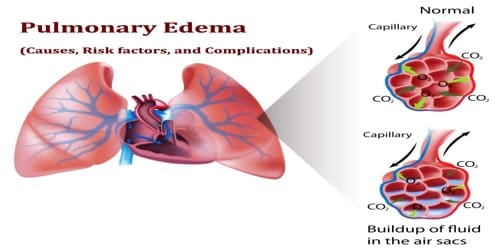