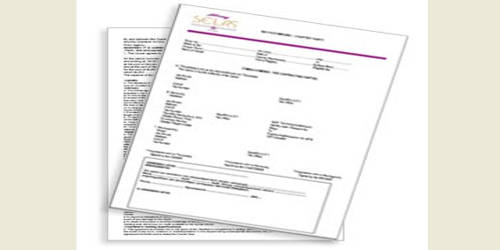 A charter party is a document of a contract between a shipowner and a shipper. It is a deed between a shipowner and a trader for the hire of a ship and the delivery of cargo. It is a written contract between the owner of a vessel and the one (the charterer) desiring to empty the vessel setting forth the terms of the arrangement, i.e., freight rate and ports involved in the contemplated trip. By this contract, the ship-owner agrees to furnish the entire ship or any portion thereof at the disposal of the shipper in return for a sum of money called freight, paid or to be paid by the shipper. By this document, the shipowner lets the ship for the purpose of carrying the cargo or undertakes to carry the full cargo on the ship. The shipowner continues to control the navigation and management of the vessel, but its carrying capacity is engaged by the charterer. If your vessel is chartered it is of the utmost importance that you read the charter party carefully, especially the added clauses, until it is thoroughly understood.  The important clauses should be check-marked for quick reference.

The term “charter party” stands for the contract between the owner of a vessel and the charterer, which is the one that takes over the vessel for a certain amount of time or voyage. If permitted to do so by the terms of the charter party, the charterer may
enter into subcontracts with other shippers. There are four principal methods of chartering a tramp ship—voyage charter, time charter, bareboat charter, and “lump-sum” contract.

The charter party itself is not a bill of lading, but a contract between the shipowner and the charterer. It is advisable to have the officers read it as a matter of information and instruction and it will do no harm to discuss it with them, especially with the chief officer.