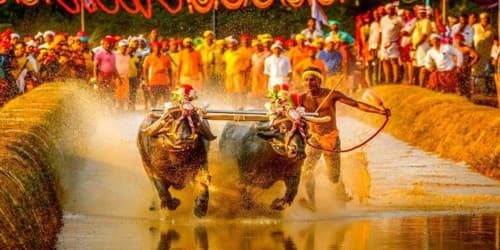 The Buffalo of Dreams (A Tale From Southern China)

Long ago, in a lush valley in southern China, a young man named Chen Swee lived alone. His parents had died, leaving him a tiny bit of land. Chen Swee worked hard on the land. He owned little, for his parents had been poor. He worked using only a handheld plow and harrow. Chen Swee dreamed of owning a water buffalo who might help him to plow his fields.

Chen Swee laughed aloud at his dreams. “How could someone as poor as I ever buy a buffalo?” he would ask the shining sun and would go on working.

Still, he dreamed. Sometimes he turned his dreams to drawings, for Chen Swee was a talented young man. On those nights when he was not too tired, he plucked a chip of charcoal from the kitchen fire. With this, he drew pictures on the dried banana skins he saved to use as parchment.

One evening Chen Swee sat down after a hard day’s work and drew a picture of a water buffalo. The drawing came easily, for Chen Swee had long imagined the creature. He was big and strong, with thick horns and powerful flanks. Best of all, the buffalo was pure white, the rarest of creatures.

When Chen Swee finished his drawing, he smiled at the face that looked up at him. “Ah, my buffalo,” he said, “how I wish you were real. We would work the soil together and grow the finest crops in the land. I would care for you always.”

At dawn, the young man woke. As he walked past his kitchen table, he looked down to say good morning to his water buffalo. To his amazement, the banana skin was blank. “What has happened?” he asked, rubbing his eyes and looking again, certain he had been mistaken. But no one answered him, and the parchment was as blank as if he had never touched it. “I must have dreamed I drew you, buffalo,” he said and walked outside to begin his day’s work.

As he opened the door, he felt a deep sadness in his heart. He had come to love his imaginary creature. All night his dreams had been filled with images of the white water buffalo.

“Don’t be foolish,” he said to himself. “You have far too much work to do to waste time fretting about an imaginary creature.” But to his astonishment, as he was reaching for his plow, he felt something lick his hand.

When he looked up, he saw the very image of the creature he had drawn. Again he rubbed his eyes, but he knew something magical had happened. The buffalo was real. Now the handsome creature bent his head and gazed upon the meager wheat.

That day Chen Swee and the buffalo worked together from dawn to dusk. The work went far more easily than it had before the buffalo appeared to help. They worked together every day after that, and soon they were as close as any two creatures can be. Together they plowed the fields during the daylight hours, and when the sunset behind the faraway mountains, Chen Swee brought his water buffalo inside. There the creature slept on the floor.

After some time, news of the rare creature reached the ears of the wealthy warlord who ruled the region. The warlord called to his soldiers.

“I wish to own the white water buffalo,” he said.

The soldiers immediately went to Chen Swee’s farm and took the buffalo away.

Chen Swee knew he was helpless to rescue his friend. For days afterward, he lay awake all night, plotting the ways he might recover his friend and companion.

At last, on the night just before the New Year’s celebrations were to begin, Chen Swee knew what he must do.

He set aside his work in the fields and sat down with a piece of charcoal. Hope to brim in his heart, Chen Swee began to draw.

His imagination was on fire and he drew with passion. He drew until his fingers were sore. At last, he finished and smiled at his drawing of a mighty, multicolored flying dragon.

That night Chen Swee dreamed of his magical dragon, and sure enough, when he awoke in the morning, the fire-breathing dragon with colorful wings sat in his yard, awaiting his master’s command.

Chen Swee climbed upon the beast’s strong back. “Go to the warlord, and help me to rescue my white buffalo,” he commanded.

A moment later Chen Swee and the dragon were flying over rooftops and then swooping down to land in the courtyard of the warlord’s house. The soldiers, seeing the enormous beast, fled for their lives.

When the buffalo saw his friend, he ran to him and licked his hand. The dragon lowered his powerful head to permit the buffalo to climb upon his back, besides Chen Swee.

They flew toward home, and as they flew, Chen Swee thought hard about all he had learned. He knew that with his talent and imagination, and with the help of his friends, he could do wonderful things, but he also knew that the warlord would come to reclaim his prize very soon. 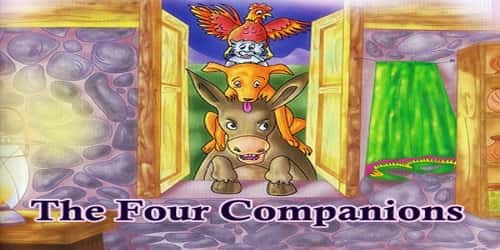 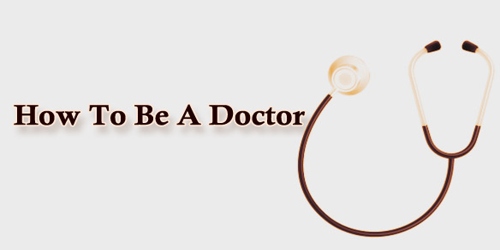 How To Be A Doctor 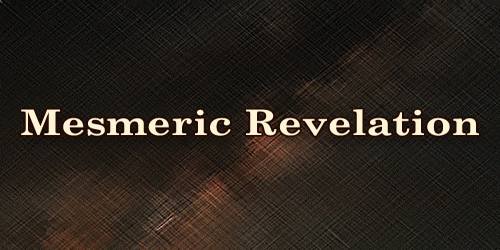 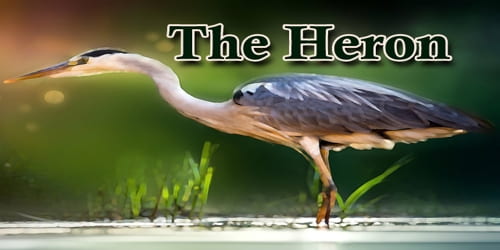