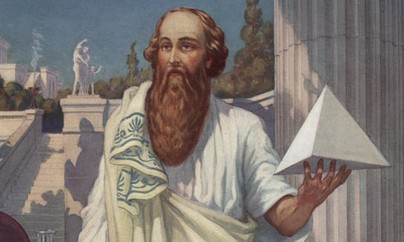 Pythagoras is often referred to as the first pure mathematician. He was born on the island of Samos, Greece in 569 BC. Various writings place his death between 500 BC and 475 BC in Metapontum, Lucania, Italy. His father, Mnesarchus, was a gem merchant. His mother’s name was Pythais. Pythagoras had two or three brothers.

He is an extremely important figure in the development of mathematics yet we know relatively little about his mathematical achievements. Unlike many later Greek mathematicians, where at least we have some of the books which they wrote, we have nothing of Pythagoras’s writings. The society which he led, half religious and half scientific, followed a code of secrecy which certainly means that today Pythagoras is a mysterious figure.

Some historians say that Pythagoras was married to a woman named Theano and had a daughter Damo, and a son named Telauges, who succeeded Pythagoras as a teacher and possibly taught Empedocles. Others say that Theano was one of his students, not his wife, and say that Pythagoras never married and had no children.

Pythagoras was married to Theano, his first pupil at Croton. She was also a philosopher in her own right. She wrote a treatise called ‘On Virtue’ and the doctrine of the golden mean was included in it. However, some say that she was not his wife, but a disciple.

According to various accounts, the couple had a son named Telauges, and three daughters named Damo, Arignote, and Myia. Some sources also put the number to seven. Their second daughter Arignote was a known scholar and works like ‘The Rites of Dionysus’, ‘Sacred Discourses’ have been credited to her. Their third daughter Myia is said to have married the famous wrestler, Milo of Croton. It is further stated that Milo was an associate of Pythagoras and saved his life from a roof collapse.

Like most geniuses, Pythagoras too was very outspoken and created many enemies. One of them instigated the mob against the Pythagoreans and set fire to the building where they were staying. However, Pythagoras was able to escape. He then went to Metapontum and starved himself to death. Some other accounts say that he was caught in a conflict between Agrigentum and the Syracusans and was killed by the Syracusans. Whatever was the cause of his death, according to most accounts he died in 495 BC. The ‘Theorem of Pythagoras’ or ‘Pythagoras Theorem’ still bears his legacy.

Pythagoras was well educated, and he played the lyre throughout his lifetime, knew poetry and recited Homer. He was interested in mathematics, philosophy, astronomy and music, and was greatly influenced by Pherekydes (philosophy), Thales (mathematics and astronomy) and Anaximander (philosophy, geometry).

At the age of eighteen, Pythagoras traveled to Miletus to meet Thales, a master of mathematics and astronomy. Although by then Thales had become too old to teach, the meeting was quite fruitful; it elicited in him an interest in science, mathematics and astronomy. He must have also studied under Thales’ student Anaximander. The later works of Pythagoras show a striking similarity with the works of Anaximander. Both his astronomical and geometrical theories seem to have naturally developed from the theories of the elder philosopher.

Pythagoras left Samos for Egypt in about 535 B.C. to study with the priests in the temples. Many of the practices of the society he created later in Italy can be traced to the beliefs of Egyptian priests, such as the codes of secrecy, striving for purity, and refusal to eat beans or to wear animal skins as clothing.

Ten years later, when Persia invaded Egypt, Pythagoras was taken prisoner and sent to Babylon (in what is now Iraq), where he met the Magoi, priests who taught him sacred rites. Iamblichus (250-330 AD), a Syrian philosopher, wrote about Pythagoras, “He also reached the acme of perfection in arithmetic and music and the other mathematical sciences taught by the Babylonians…”

In 520 BC, Pythagoras, now a free man, left Babylon and returned to Samos, and sometime later began a school called The Semicircle. His methods of teaching were not popular with the leaders of Samos, and their desire for him to become involved in politics did not appeal to him, so he left.

Pythagoras has commonly been credited for discovering the Pythagorean Theorem of geometry. Though this theorem was previously utilized by Babylonians and Indians; it is widely believed that Pythagoras or his students were the first to construct its proof. Pythagoras believed that numbers had personalities like perfect or incomplete, masculine or feminine, beautiful or ugly. He also studied properties of numbers which would be familiar to mathematicians today like even and odd numbers.

Pythagoras desired to stay out of politics, yet his society was always affected by politics. In 510 BC Croton attacked and defeated its neighbor Sybaris and there are certainly some suggestions that Pythagoras became involved in the dispute. Then in around 508 BC the Pythagorean Society at Croton was attacked by Cylon, a noble from Croton itself. Pythagoras escaped to Metapontium and the most authors say he died there, some claiming that he committed suicide because of the attack on his Society. The evidence is unclear as to when and where the death of Pythagoras occurred but his society expended rapidly after 500 BC and its contributions to mathematics are still recognized and respected.

Pythagoras also related music to mathematics. He had long played the seven string lyre, and learned how harmonious the vibrating strings sounded when the lengths of the strings were proportional to whole numbers, such as 2:1, 3:2, 4:3. Pythagoreans also realized that this knowledge could be applied to other musical instruments

What were the mathematical achievements of the Pythagoreans?

Some of the mathematics came from Egypt and Babylon, so probably came directly from Pythagoras.

The Pythagoreans and Greeks added something incredibly important to mathematics that other cultures had not. The Greeks made mathematics rigorous – everything had to be proved logically. They also carried out pure mathematics – math that had no practical purpose. They were the first ancient mathematicians to have the same priorities as modern mathematicians.

The Pythagoreans believed that the basis of everything in the universe is numbers. Modern mathematicians and physical scientists have a similar belief.

The Pythagoreans were the first people to realize that numbers exist in their own right. For example, 3 exists. You don’t need 3 people or 3 chickens or 3 lines to justify the existence of 3. All numbers have their own existence and don’t need to be associated with real objects to become real.

Pythagoras appears to have believed Earth was at the center of the universe. Later Pythagoreans like Philolaus disagreed. They believed that Earth and everything else, including the sun, orbited something called the central fire. Nicolaus Copernicus cited Philolaus when he described his new view of the solar system almost two millennia later.

Pythagoras is thought to have died at the age of about 75 years, in about 495 BC. Some ancient sources claim he lived to be 100. He may have died in Croton, or he may have died in the city of Metapontum, along the Southern Italian coast from Croton. Wherever and whenever he died, his mathematical legacy is still with us. 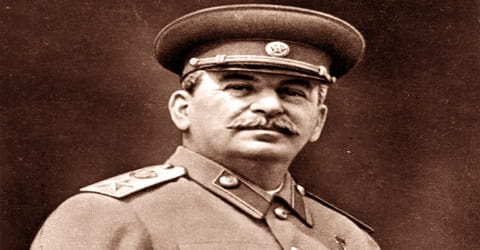 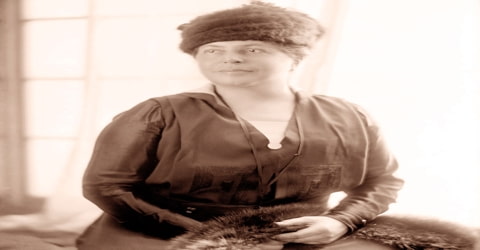 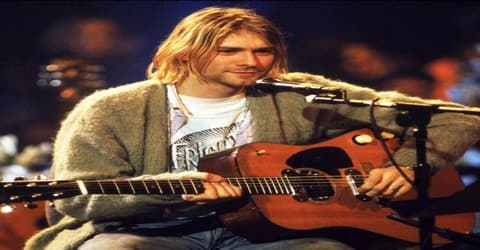