Betelgeuse, a red supergiant star, suffered the so-called “Great Dimming” between late 2019 and early 2020. The brilliance of the star abruptly and dramatically decreased. It faded to the point that it was no longer among the top 20 brightest stars in the night sky. It was so spectacular that even folks in cities could tell Orion was missing the star that forms his shoulder. A combination of the star’s periodic fluctuation and a quick ejection of dust was the primary explanation for the dramatic dimming event. That scenario is supported by new findings published in Nature Astronomy. They also originate from an odd source. A satellite for weather forecasting.

Himawari-8 is a geostationary Japanese weather satellite that has been in orbit since 2014. Daisuke Taniguchi, the paper’s lead author, and colleagues revealed that Betelegeuse photobombed many weather photographs acquired by the satellite while it orbited the Earth. The satellite’s mid-infrared instruments observe our planet and the rest of the universe, and the fact that it takes so many photographs at regular intervals offered the researchers an idea. There must be a lot of Betelgeuse-related photographs and data in the repository. Between 2017 and 2021, the team was able to collect observations of Betelgeuse, which yielded some extremely interesting discoveries.

According to Himawari-8 data, Betelgeuse’s temperature plummeted by roughly 140 degrees Celsius (252 degrees Fahrenheit). However, this accounted for just half of the difference. The dust provided the other half. The Japanese satellite has a high sensitivity for wavelength ranges where water molecules send out significant signals. It was created to investigate water in the Earth’s upper atmosphere, but it proved to be so good that it could detect water orbiting Betelgeuse as well. And the team kept track of it over time. Other molecules, such as silicon oxide, might muddy the signal that the scientists detected as a water-molecule absorption signal, but the astronomers feel that even with these restrictions, the dimming-related decline is plainly visible.

Water molecules, as well as the numerous other dusty components that surround Betelgeuse, contributed to the star’s fainter appearance. According to this research, both the temperature drop and the dust contributed equally to the Great Dimming. The crew was also able to get information on four more stars. Their research demonstrates that weather satellites may be used for much more than just tracking clouds and sunshine, thanks to their high-precision equipment and location. They may also be utilized for astronomical observations without any particular skills, allowing them to extract additional information from the data they acquire. 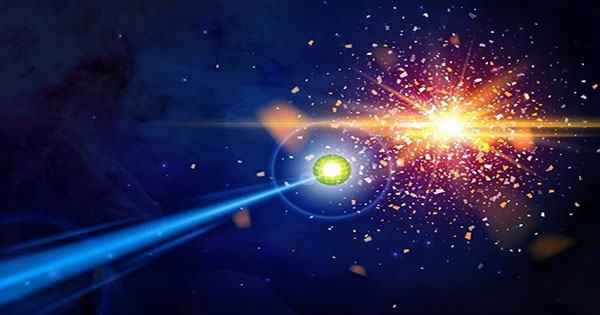 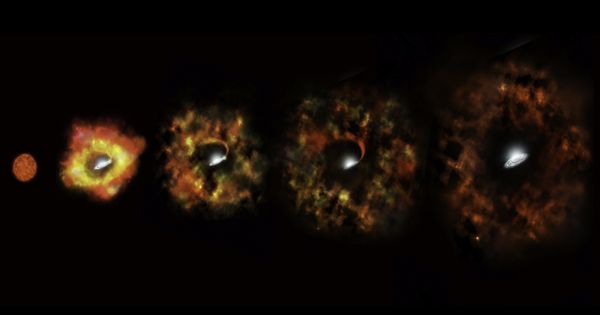