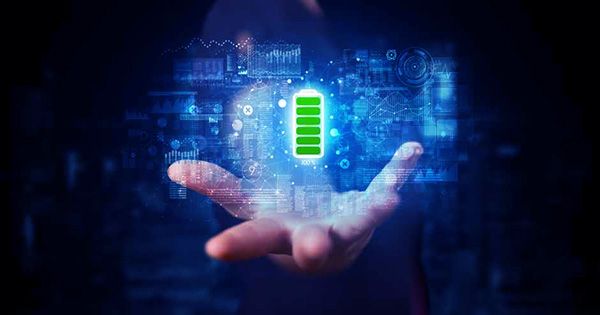 Gene Berdichevsky was the seventh employee at Tesla Motors when he co-founded and became the CEO of the battery chemistry startup Sila Nano. Berdichevsky was one of the first persons to try cramming a lithium-ion battery pack inside a combustion engine car as the primary engineer on the Roadster battery. What is the result? The Roadster was the first highway-legal serial production all-electric automobile with lithium-ion battery cells that could run over 200 miles on a single charge. Sila was created in 2011 with the goal of not just developing the next generation of battery chemistry, but also scaling it. Since then, the company has worked out how to substitute the graphite in a lithium-ion cell’s anode with silicon, resulting in a denser, less expensive battery cell, according to Berdichevsky. He explains why by saying:

A battery is made up of four main components. When the batteries are charged, the anode stores lithium. When the battery is discharged, the cathode stores lithium then travels through an electrolyte liquid between charge and discharge. They cannot short-circuit because of the separator. The anode has been graphite for the past 30 years, and that material requires a ring of six carbon atoms in order for one lithium atom to come and sit in the middle when the battery is charging. To store one lithium atom, it takes six carbon atoms. One silicon atom can form a connection with four lithium atoms in silicon. Therefore, you are one to four instead of six to one. With silicon, you get a 42x atomic advantage, which means you can store the same amount of lithium with a lot less material. To store your energy, the lithium, in the anode, you essentially need a lot less material in a much smaller place.

Sila’s first commercial product, which debuted in September on the new Whoop fitness tracker wearable, demonstrates not just that the company’s recipe works, but also that it can scale – the launch also marks Sila’s 10-year milestone. The next stage is to scale up the chemical 100 times so that it may use in autos. The company already has joint battery ventures with BMW and Daimler, and by 2025, it hopes to be able to deliver battery chemistry for electric vehicles on a large scale. With nearly every major manufacturer announcing new EV lines, ensuring a long-lasting and cheap battery pack is critical.

Berdichevsky, a pioneer in battery technology, is looking in terms of the next few decades, not simply the next few years, as a long-term strategy. He discusses his long-term plan, fundraising ideas, and his knowledge of the battery sector. The following interview has edited for length and clarity as part of an ongoing series with founders of transportation startups. 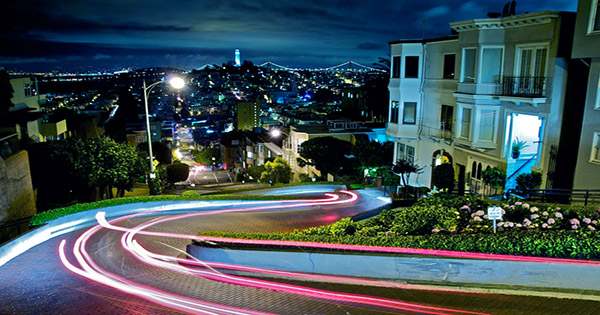 The value of software revenue may have finally stopped rising Motorola Still Has Fight Left as It Nabs No. 3 Spot in the US Market