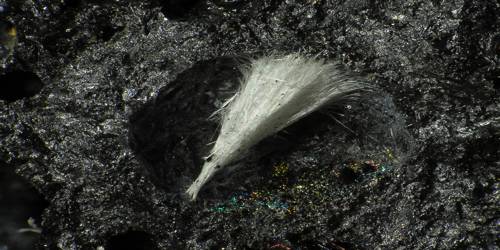 Barstowite, formula Pb4[Cl6|CO3]•H2O, is transparent to the white mineral in the monoclinic system. It has a Mohs hardness of 3, a white streak and an adamantine luster.

Other associated minerals are quartz, dolomite, phosgenite, cerussite, sphalerite pyrite, and chalcopyrite. Barstowite is colorless to white and is transparent with an adamantine luster and white streak. It is brittle, has an imperfect prismatic cleavage, and an uneven fracture. Low reflecting, barstowite has a moderate bireflectance from grey to dark grey in hue and weak to moderate anisotropy.

The type locality for Barstowite is Bounds Cliff, St Endellion, Cornwall in the United Kingdom. It is named after Richard W. Barstow (1947–1982), a Cornish mineral collector. 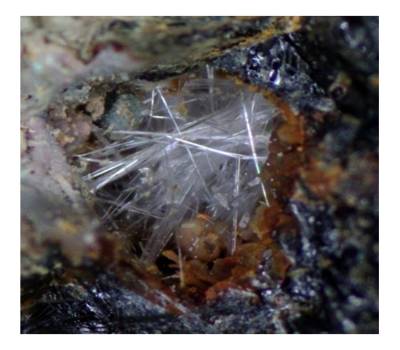 Barstowite is colorless to white, with a white streak and an adamantine luster. It is brittle with an imperfect prismatic cleavage and an uneven fracture. When cleavages and fractures are absent, the mineral is transparent.

Barstowite is named after Richard William Barstow (1947-1982), the Cornish mineral dealer whose collection is now on display in the City of Plymouth Museum. The mineral and its name have been approved by the Commission on New Minerals and Mineral Names of the International Mineralogical Association. The type specimen is preserved at The Natural History Museum, London. 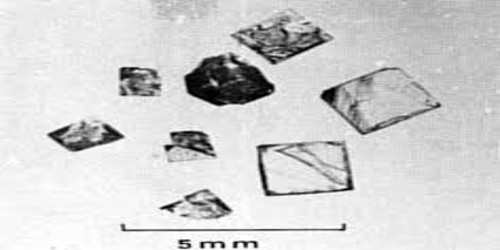 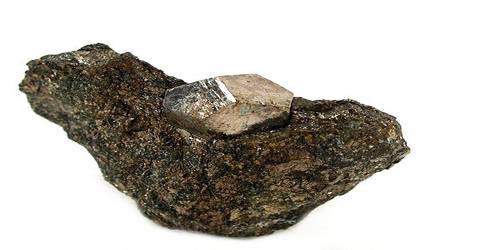 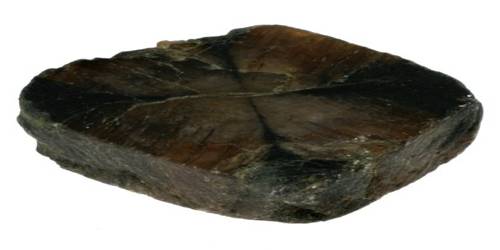 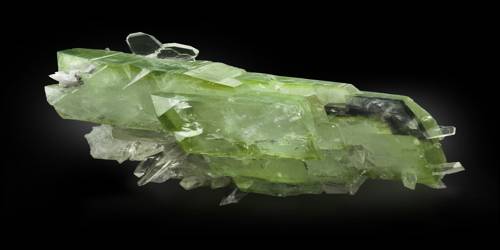