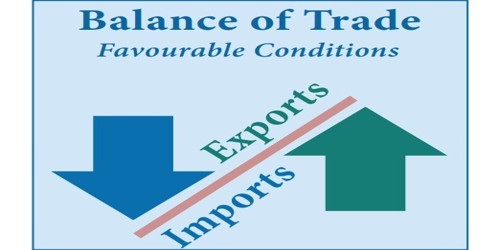 It is the difference- in money value between exports and imports of a country. It is the difference in value between a country’s imports and exports. This balance is regarded as favorable when the value of exported goods exceeds that of imported goods. It’s the most significant component of the current account. The BOT is an important component in determining a country’s current account.

The balance of trade is also referred to as the trade balance or the international trade balance. It is the difference between the values of exports and imports of a country, said to be favorable or unfavorable as exports are greater or less than imports. The formula for calculating the BOT can be simplified as the total value of imports minus the total value of exports. Where; Value of Exports is the value of goods and services that are sold to buyers in other countries. Value of Imports is the value of goods and services that are bought from sellers in other countries. If the exports of a country exceed its imports, the country is said to have a favorable balance of trade or a trade surplus. It refers to the difference between the monetary value of a country’s imports and exports over a given time period. 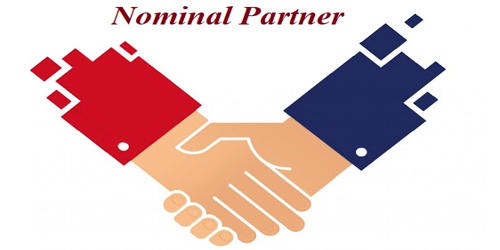 Define and Discuss on Liquid Assets 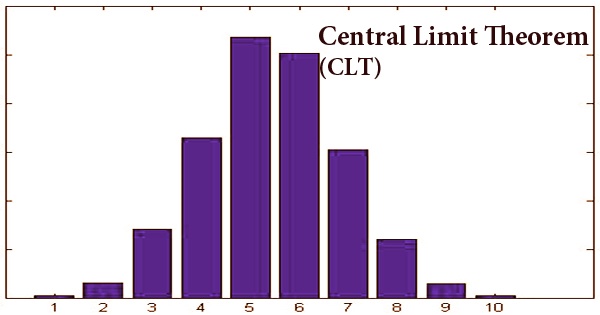