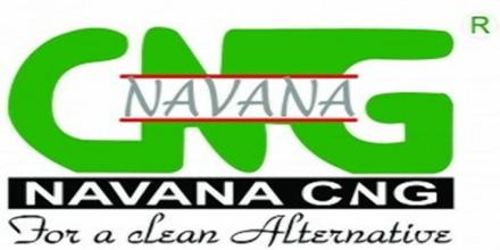 The Board of Directors of your Company has recommended cash dividend @ 15% for the period ended June 30, 2016 on combined financial statements of 15 months (April 2015 to June 2016) for the general shareholders of the Company excluding the sponsors who have surrendered their portion of dividend (subject to approval in the 12th Annual General Meeting to be held on November 08, 2016). The sponsor shareholder surrendered the portion of dividend for better growth of the Company. These financial statements are presented in Bangladesh Taka (Taka/Tk/BDT) which is the company’s functional currency. All financial information presented in Taka has been rounded off to the nearest Taka.