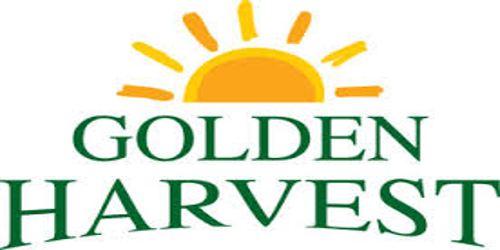 It is a broadly described annual report of Golden Harvest Agro Industries Limited in the year of 2016. During the year 2015-16, the group contributed to the government exchequer along with utility about a sum of Tk. 153 Million. During the current financial year as well recording an increase of 84% with a total revenue of Tk. 1428 million in 2015-16. Golden Harvest maintains the cost of raw materials at Tk. 773 million where the cost of raw material was 55% of the company revenue. The comparative in the previous year was Tk. 412 million which was 53% of the total revenue. Golden Harvest recorded consolidated operating profit of Tk. 482 million, an increase of 65% over the previous year. Profit after tax amounted to Tk. 179 million reflecting an increase of 108%. Taxation amounted to Tk. 49 million, recording an increase of 23% mainly due to strong growth in profits during the year. Consequently, Earnings per Share increased by 89% from Tk. 1.05 in the previous year to Tk. 1.98 in the year under review. The total asset at the Company increased to TK. 3,073 million from the previous year of TK. 2,857 million.

The Board of Directors has recommended Stock Dividend of @ 10% for the year 2015-16. These financial statements are presented in Bangladesh Taka (Taka/Tk/BDT) which is the company’s functional currency. All financial information presented in Taka has been rounded off to the nearest Taka. 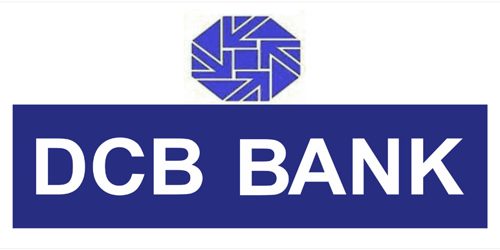 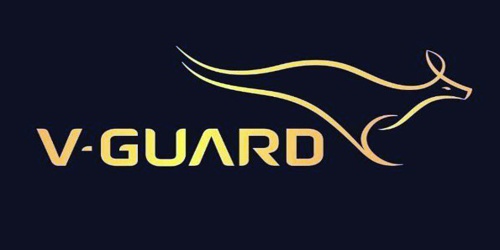 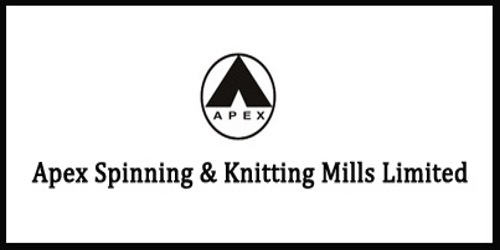 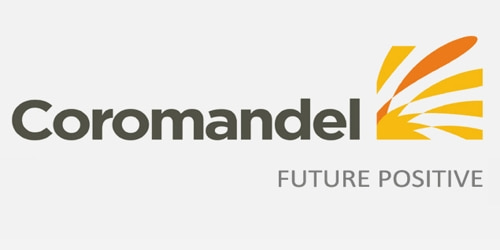