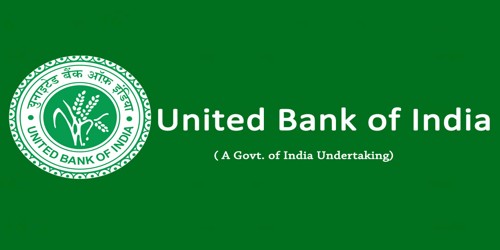 The Board of Directors of the Bank has did not recommend any dividend on equity shares or PNCPS for the year 2015-16. 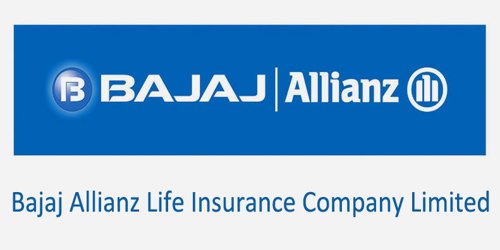 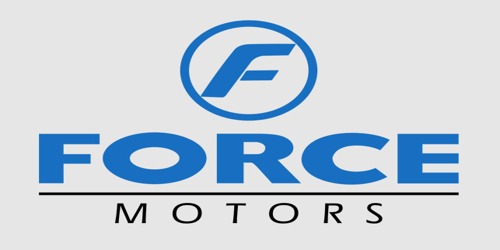 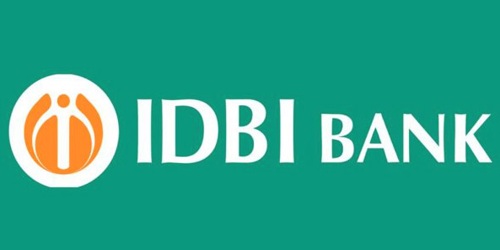 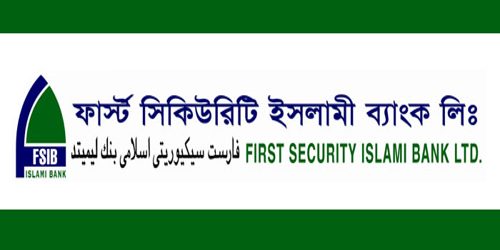