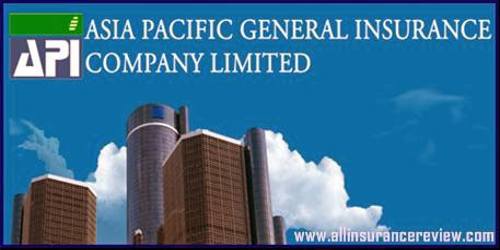 The Board of Directors has been pleased to recommend for the declaration of @10% Cash dividend to the Shareholders for an amount of Tk. 42,350,000/- only subject to the approval of the 15th Annual General Meeting (AGM). These financial statements are presented in Bangladesh Taka (Taka/Tk/BDT) which is the company’s functional currency. All financial information presented in Taka has been rounded off to the nearest Taka. 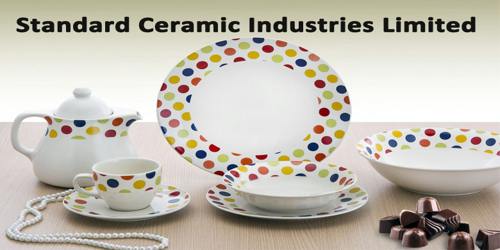 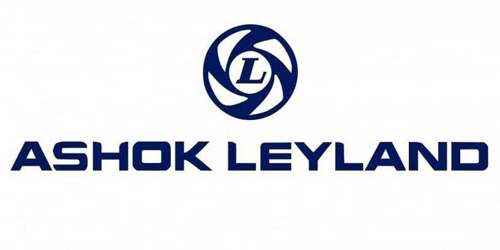 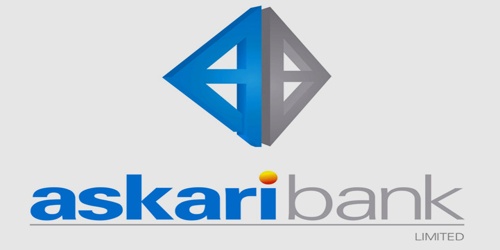 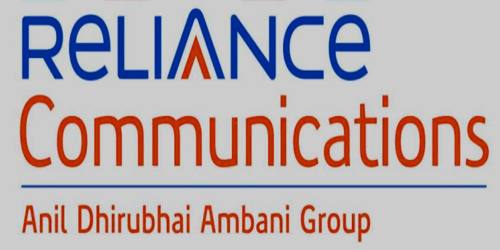