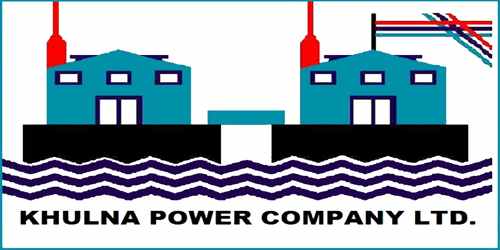 It is a broadly described annual report of Khulna Power Company Limited in the year of 2013. During the financial year, The Company has contributed a signi­ficant amount to the national exchequer in the form of different duties, taxes, and VAT while importing spare parts for the power plants’ maintenance work that was about Tk. 27.50 million for the year 2013. Khulna Power Company Ltd has earned a consolidated net income of Tk.1,967 million in the fi­nancial year 2013, 18.40% more than the ­financial year 2012. During the year 2013, the company’s consolidated net profit (Excluding non-controlling interest) amounted to Taka. 1,935.15 million as compared to Taka. 1,626.89 million in the year 2012. Net profi­t margin during the year 2013 has increased from 16.05% to 19.19% mainly due to increase in finance income and reduction of ­finance expenses.

The Board recommends a cash dividend of @25% (i.e. Tk 2.50 per share of Tk. 10.00 each) and the stock dividend of @5% (i.e. 1 Bonus Share for every 20 Shares) for the year 2013, subject to approval by the shareholders at the 16th Annual General Meeting. These financial statements are presented in Bangladesh Taka (Taka/Tk/BDT) which is the company’s functional currency. All financial information presented in Taka has been rounded off to the nearest Taka. 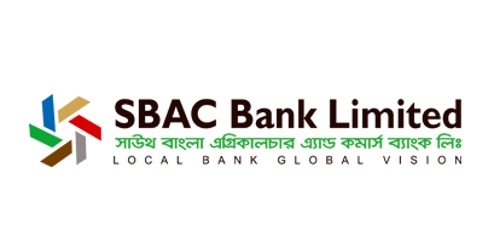 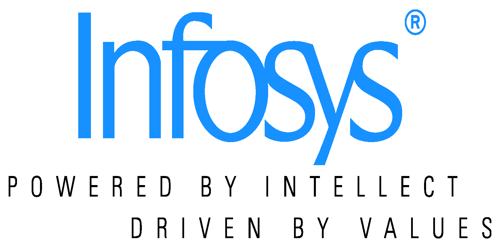 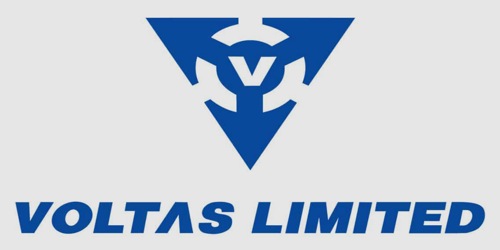 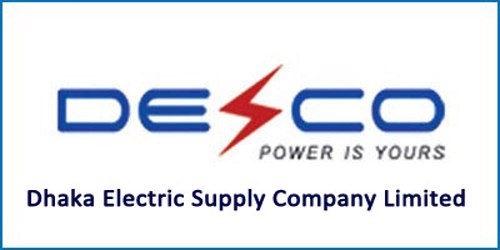