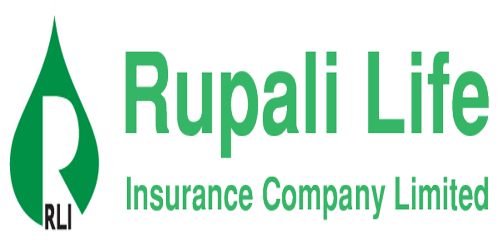 It is a broadly described annual report of Rupali Life Insurance Company Limited in the year of 2010. The company has been able to procure a premium of Taka. 1,606.91 million in the year 2010 against Taka. 1,260.11 million in the previous year. A growth reflects 27.52% over the previous year. The net asset value of the company stood Tk. 427,853 million. During the year life fund of Rupali Life Insurance Company Limited has been added to Tk. 644.76 million. Accumulated life fund for the year 2010 stood at Tk. 2,242.91 million, which is 40.34 higher than the previous year.

The Board of Directors has recommended a stock dividend of @14% (14 shares for every 100 shares held by the shareholding) for the year 2010 on the paid up capital of Tk. 82.50 million. These financial statements are presented in Bangladesh Taka (Taka/Tk/BDT) which is the company’s functional currency. All financial information presented in Taka has been rounded off to the nearest Taka.