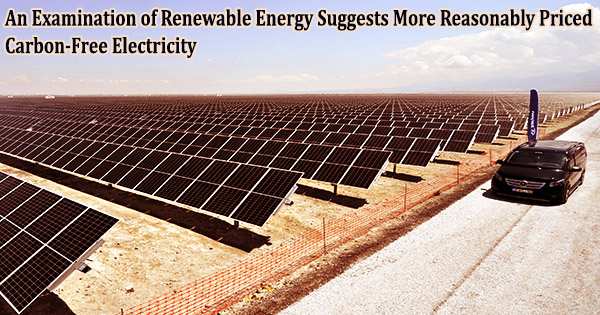 According to a recent report published by Caltech researchers, long-term energy storage may play a significant role in ensuring stability and lowering electricity costs as more states in the U.S. seek for more reliance on variable renewable energy in the form of wind or solar power.

Graduate student Jackie Dowling, who works in the lab of Nathan Lewis (BS ’77), the George L. Argyros Professor and professor of chemistry, has collaborated with Ken Caldeira at the Carnegie Institution for Science and others to examine energy-storage options and multiple decades of data about wind and solar availability.

According to Dowling and her coworkers, current battery technology is prohibitively expensive for long-term energy storage services for the power grid, and alternative technologies that can store a few weeks’ to a month’s worth of energy for seasons or even multiple years may be the key to developing reliable, affordable renewable electricity systems.

With renewable energy, energy storage is required since wind and solar energy are not as consistently available as fossil fuels. For instance, in the summer in the United States, when demand for air conditioning in homes and businesses is highest, wind power is frequently at its lowest levels.

“This research is motivated by the fact that laws in several states have mandated 100 percent carbon-free electricity systems by midcentury,” says Dowling, lead author of a paper about the work.

“Within these mandates, a lot of states include requirements for wind and solar power. Both wind and solar are variable from day to day, or even year to year, yet high reliability is mandatory for a viable electricity system. Energy storage can fill in for the gaps between supply and demand.”

Long-duration storage helps avoid the need to overbuild power generation infrastructure and provides electricity when people need it rather than only when nature provides it. At current technology costs, storage in underground caverns of green hydrogen generated by water electrolysis would provide a cost-effective approach for long-duration grid storage.

To see how to optimize the use of those storage technologies at the lowest energy cost, Dowling built a mathematical simulation of each and incorporated historical electricity-demand data and four decades of hourly resolved historical weather data across the contiguous U.S. The Macro Energy Model, as she calls it, reveals that adding long-duration storage to a wind-solar-battery system lowers energy costs. In contrast, using batteries alone for storage makes renewable energy more expensive.

Dowling says that the extra expense associated with batteries occurs because they cannot cost-effectively store enough energy for an entire season during which electricity is generated in lower amounts.

This implies that an electrical grid would result in the wasteful idling of electricity-generation equipment for a large portion of the year and would require much more expensive solar panels or wind turbines to compensate.

Currently available battery technology is not even close to being cost effective for seasonal storage, Dowling says.

“The huge dip in wind power in the summer in the U.S. is problematic, and batteries are not suitable for filling that gap. So, if you only have batteries, you have to overbuild wind or solar capacity,” she says.

“Long-duration storage helps avoid the need to overbuild power generation infrastructure and provides electricity when people need it rather than only when nature provides it. At current technology costs, storage in underground caverns of green hydrogen generated by water electrolysis would provide a cost-effective approach for long-duration grid storage.”

Although other researchers have developed renewable energy models, the team’s data-driven methodology is the first to take into account four decades’ worth of historical data on wind and solar variability, accounting for year-to-year variation as well as periodic episodes of rare weather events that have an impact on power generation, such as wind and solar droughts.

“The more years of data we use in our models, the more we find a compelling need for long-term storage to get the reliability that we expect from an electricity system,” she says.

Policymakers in states with 100% carbon-free power laws and high wind/solar mandates, as well as those in other U.S. states considering the adoption of comparable legislation, Dowling contends, may find her findings useful.

She intends to expand her research in the future to look more closely at the roles that particular energy storage technologies, such hydrogen or redox flow batteries, can play in renewable energy systems. For instance, she claims that certain battery types might work well as medium-duration energy storage. 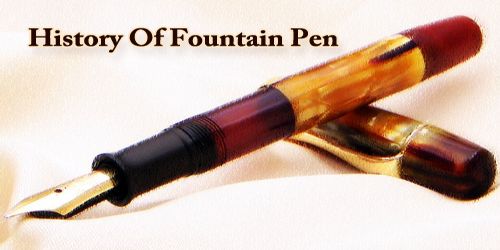