Alcoholism, also known as alcoholism, is a serious problem. It refers to a range of unhealthy alcohol-drinking behaviors, ranging from binge drinking to alcohol dependence, which can result in individual health problems as well as large-scale social problems such as alcohol-related crimes. It is a pattern of consuming excessive amounts of alcohol on a regular basis. It intrudes on your daily life. If you consume too much alcohol at one time or too frequently throughout the week, you may be suffering from alcoholism. It is also a problem if drinking negatively impacts your relationships. It can impair your ability to function at work and in other aspects of your life.

Alcohol abuse was a psychiatric diagnosis in the DSM-IV, and has been merged with alcohol dependence into alcohol use disorder in the DSM-5. Too much alcohol at one time also can lead to alcohol poisoning. One alcoholic drink is defined as a 12-ounce bottle of beer; a 5-ounce glass of wine; or 1.5 ounces of 80-proof distilled spirits (such as whiskey, rum, or tequila).

Excessive alcohol consumption is the seventh leading risk factor for both death and disease and injury burden worldwide. In short, with the exception of tobacco, alcohol is responsible for a greater burden of disease than any other drug. Worldwide, alcohol use is a major cause of preventable liver disease, with alcoholic liver disease being the most common alcohol-related chronic medical illness. In the United States, millions of men and women of all ages, from adolescents to the elderly, engage in unhealthy drinking. People from all walks of life can be affected by alcohol use disorder. Many factors contribute to the development of an alcohol use disorder (AUD), including genetics, psychiatric conditions, trauma, environments, and even parental drinking habits.

Alcohol also has other negative effects on your health. Cirrhosis, a liver disease, can result from it. It is a major cause of accident-related deaths and injuries. If you drink alcohol while pregnant, it can harm your baby’s health. It can cause a bleeding ulcer and irritate the stomach lining. Alcohol can also cause you to gain weight, feel sick or dizzy, have bad breath, and cause your skin to break out.

Alcoholism can also cause people to be less concerned with their hygiene and physical appearance. As alcoholism worsens, the individual may appear to have not been showering, has stopped shaving, and is no longer washing or changing their clothes. Alcohol misuse often leads to problems in the person’s relationships across the full spectrum of life. A person who has a rather calm affect when sober may shift into moodiness, depression, or irritability when intoxicated.

Alcohol is a psychoactive substance with addictive properties that has been widely used in many cultures for centuries. The harmful use of alcohol causes a high burden of disease and has significant social and economic consequences. Alcohol abuse can cause harm to others, including family members, friends, coworkers, and strangers.

More than 200 diseases, injuries, and other health conditions have been linked to alcohol consumption. Drinking alcohol increases the risk of developing health problems such as mental and behavioral disorders, including alcohol dependence, and major noncommunicable diseases such as liver cirrhosis, some cancers, and cardiovascular disease. 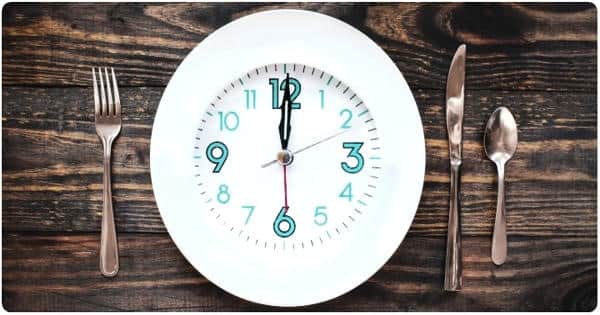 Increasing the Severity of Headache Pain