An addictive personality is a personality that is more likely to become addicted to something. It refers to a hypothesized set of personality traits that predispose a person to develop addictions. Someone becoming extremely passionate about something and developing an obsession or fixation is an example of this. According to this hypothesis, common personality traits can be observed in people suffering from addiction; however, the lack of a universally agreed-upon definition has hampered research into addictive personality. Hidden anxiety, depression, and poor impulse control are the root causes of getting carried away and overindulging in video games, food, sex, or drugs.

Addiction is a broad term that can refer to a variety of compulsive behaviors, including sex, the internet, television, gambling, food, and shopping. Tolerance, withdrawal, and cravings are all part of a common diagnostic scale for these types of addiction. Many experts believe that the term should be retired due to a lack of cumulative evidence supporting the existence of an addictive personality.

Some of these behaviors may be an attempt to heal suppressed or unrealized emotions. Addiction to a video game or food may appear harmless at first glance, especially when compared to substance use disorders. The issue is that the object of addiction can change. This means that someone can become addicted to video games before moving on to other objects — or substances — of abuse.

The ability to pause and control one’s actions suggests healthy boundaries and a lower level of attachment. If you or someone you know conceals harmful behavior, it may indicate a problem that requires intervention.

It’s no surprise, then, that people who are concerned about developing a drug or alcohol addiction frequently research the characteristics of an addictive personality. They want to know what to look out for, either to rid themselves of the label “addict” or to give themselves a reason to never start using drugs or alcohol in the first place. However, the simple fact is that this entire concept is based on a combination of fact and fiction. 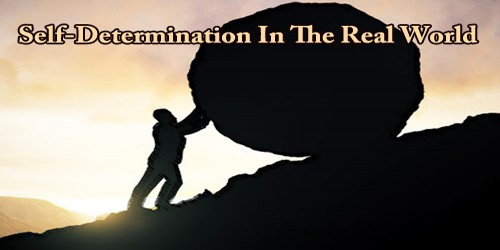 Self-Determination In The Real World Addiction Behavior is Controlled by a Molecular Switch 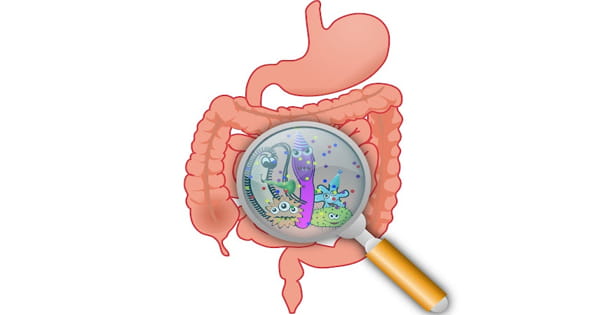