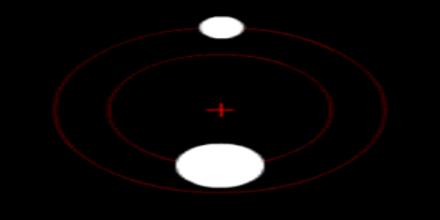 Absolute Time and Space is owed to individuals like Sir Isaac Newton, a man whose theories came to form the basis of modern physics. Though much of his theories would later come to be challenged with the discovery of relativity and quantum mechanics, they were nonetheless extremely influential because they gave later generations a framework. In philosophy and religion, it may represent God’s view of the universe. Absolute time and space continue to be used in classical mechanics, but modern formulations by authors such as Walter Noll and Clifford Truesdell go beyond the linear algebra of elastic moduli to use topology and functional analysis for non-linear field theories.

Amazing ISS Photo Captures the “Space Angel” What Do You Notice? 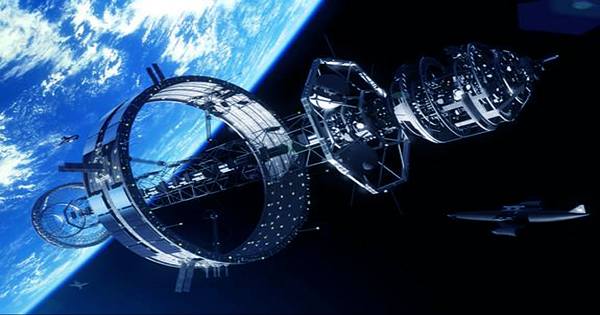 The Fabled ‘Fuel-less’ EmDrive May Not Work, After All, Suggests New Studies To Control Quantum Materials, Physicists Use Space and Time Symmetry 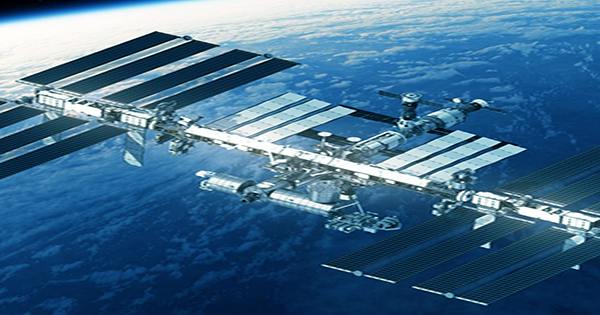