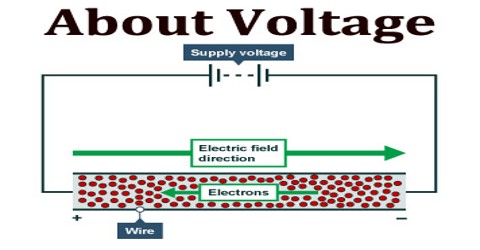 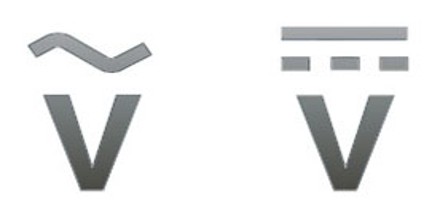 In brief, voltage = pressure, and it is measured in volts (V). The term recognizes Italian physicist Alessandro Volta (1745-1827), inventor of the voltaic pile—the forerunner of today’s household battery.

In electricity’s early days, voltage was known as electromotive force (emf). This is why in equations such as Ohm’s Law; voltage is represented by the symbol E.

Voltage can be direct or alternating. A direct voltage maintains the same polarity at all times. In an alternating voltage, the polarity reverses direction periodically. The number of complete cycles per second is the frequency, which is measured in hertz (one cycle per second), kilohertz, megahertz, gigahertz, or terahertz.

A voltmeter can be used to measure the voltage (or potential difference) between two points in a system; often a common reference potential such as the ground of the system is used as one of the points. A voltage may represent either a source of energy (electromotive force) or lost, used, or stored energy.

The SI unit of voltage is the volt, such that 1 volt = 1 joule/coulomb. It is represented by V. The volt is named after Italian physicist Alessandro Volta who invented a chemical battery. 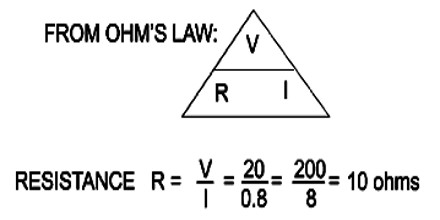 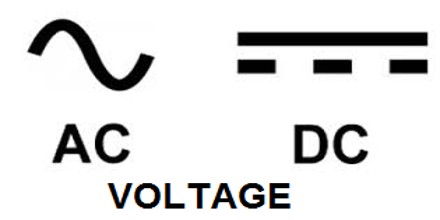 All appliances are rated for an specific voltage (either DC or AC) then generators give a rather stable voltage (controlled on the exciter) but transmission lines could not provide same voltage all along then the AC might need some stabilizer to keep AC within range, voltage regulators is applied to DC supplies as well than on AC supplies and its purpose is to keep voltage within appliances range in spite of line voltage variation, either from generation or due to loads change producing serial resistivity drops, any device charger should have some kind of regulation and most of new appliances (TV, radio) do have some internal regulator allowing a wide range of input voltage. 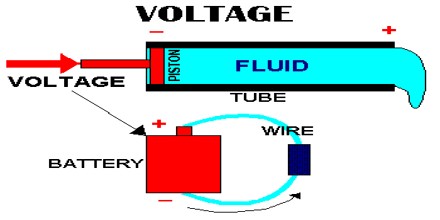 Common voltages supplied by power companies to consumers are 110 to 120 volts (AC) and 220 to 240 volts (AC). The voltage in electric power transmission lines used to distribute electricity from power stations can be several hundred times greater than consumer voltages, typically 110 to 1200 kV (AC). 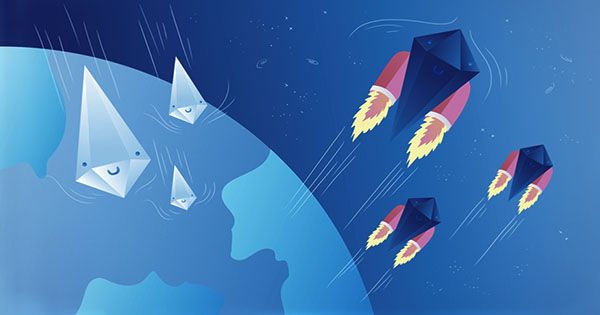 Antimatter can Now be Made from Light more Efficiently