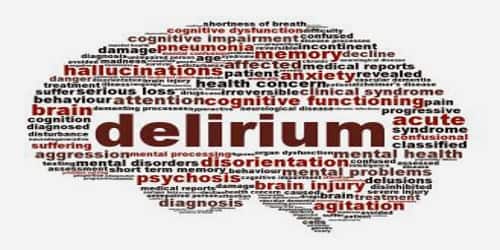 Delirium is a state of confusion that comes on very suddenly and lasts hours to days. If your loved one becomes delirious, it means she/he cannot think very clearly, can’t pay attention and is not really aware of their environment. It is also known as the acute confusional state. Sometimes people will call it other things such as a change in mental status, “sundowning” or “ICU psychosis”, but it is all delirium.

Medical problems, surgery, and medications can all cause delirium. It often starts suddenly and usually lifts when the condition causing it gets better. It can be frightening – not only for the person who is unwell but also for those around him or her. 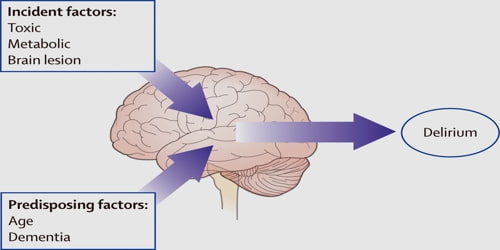 There are several medical definitions of delirium (including those in the DSM-IV and ICD-10). However, all include some core features.

The core features are:

Causes, Signs, and Symptoms – Delirium is an abrupt change in the brain that causes mental confusion and emotional disruption. It makes it difficult to think, remember, sleep, pay attention, and more. You might experience the condition during alcohol withdrawal, after surgery, or with dementia. Delirium is usually temporary and can often be treated effectively.

Delirium is categorized by its cause, severity, and characteristics:

Delirium is a syndrome encompassing an array of neuropsychiatric symptoms, including a disturbance in consciousness/attention and cognition that develops acutely and tends to fluctuate. The change in cognition (memory deficit, disorientation, language disturbance) or the development of a disturbance, must be one that is not better accounted for by a pre-existing, established, or evolving dementia. Other symptoms can include disorientation, thought disorder, memory problems, language disorder, sleep disturbance, delusions, mood lability, psychomotor changes (changes in the rate of activity/movement), and hallucinations. 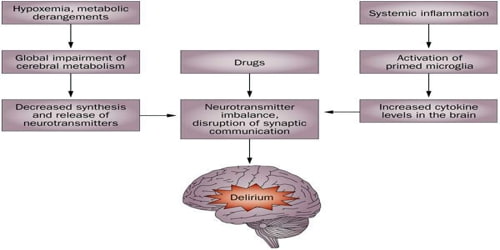 Diagnosed and Treatment – If someone suddenly becomes confused, they need to see a doctor urgently. The person with delirium may be too confused to describe what has happened to them, so it’s important that the doctor can talk to someone who knows the patient well. Many factors can cause changes in brain chemistry. The doctor will try to determine the cause of the delirium by running tests relevant to the patient’s symptoms and medical history. One or more of the following tests may be needed to check for imbalances:

Treatment of delirium involves two main strategies: first, treatment of the underlying presumed acute cause or causes; secondly, optimizing conditions for the brain. This involves ensuring that the person with delirium has adequate oxygenation, hydration, nutrition, and normal levels of metabolites, that drug effects are minimized, constipation treated, pain treated, and so on.

Non-medication treatments are the first measure of delirium unless there is severe agitation that places the person at risk of harming oneself or others. Avoiding unnecessary movement, involving family members, having recognizable faces at the bedside, having means of orientation available (such as a clock and a calendar) may be sufficient in stabilizing the situation.

Full recovery from delirium is possible with the right treatment. It can take up to a few weeks for a person to think, speak, and feel physically like his or her old self. A person might have side effects from the medications used to treat this condition. 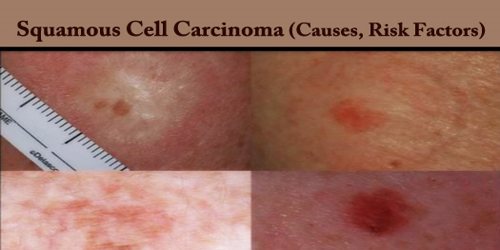