Researchers found that locations managed or governed by Indigenous peoples typically have much greater primate biodiversity than surrounding regions by comparing spatial patterns of nonhuman primate species and human land-use.

Additionally, they discovered that lorises, tarsiers, monkeys, and apes with territories that partially or entirely abut Indigenous territory are less likely to be listed as vulnerable, threatened, or endangered.

The findings are reported in the journal Science Advances.

“There is an impending extinction crisis among the world’s 521 primate species,” said Paul A. Garber, a professor emeritus of anthropology at the University of Illinois Urbana-Champaign who led the research with Alejandro Estrada, a professor in the Institute of Biology at the National Autonomous University of Mexico. “We know that 68% of these species are vulnerable, endangered or critically endangered and many of them may not survive to the end of the century. Worldwide, 93% of primate populations are declining.”

In order to stop their extinction and maintain their unique contributions to healthy forest ecosystems, Garber said it is essential to understand the circumstances that enable primate populations to endure and even flourish.

“Most primates exploit forests, where they serve as agents of pollination and seed dispersal,” he said. “They’re involved in important predator-prey relationships. They consume insects and small vertebrates. They play a very important role in the regeneration of forests.”

Because they are relatively large-bodied animals with a slow reproductive rate and a late age of first reproduction, primates also are “one of the first indicator species if there’s some perturbation or dramatic change in the environment,” he said.

There are many different Indigenous peoples, and they exploit their environments in different and multifaceted ways. While many groups hunt primates, they also hunt pigs, ungulates, rodents, birds and fish. They gather forest resources including medicinal plants. They have gardens, employ methods of shifting cultivation and engage in herding.

“We found that Indigenous peoples’ lands account for 30% of the primate range, and 71% of primate species inhabit these lands. As their range on these lands increases, primate species are less likely to be classified as threatened or have declining populations.”

Even when comparing Indigenous lands to areas with nearly the same number of people both directly outside of these Indigenous territory and at distances of 10, 25, and 50 kilometers from their boundaries, the pattern persisted.

“The results were that the human footprint a measure of infrastructure development and habitat conversion was significantly greater immediately outside Indigenous peoples’ lands than inside,” Garber said.

According to Garber, the majority of Indigenous groups whose territories overlap with those of nonhuman primates have long-standing ties to their lands and these creatures. Many, but not all, of these groups have also developed cultural practices and norms that support the preservation of primate populations and ecosystem health.

“There are many different Indigenous peoples, and they exploit their environments in different and multifaceted ways,” he said. “While many groups hunt primates, they also hunt pigs, ungulates, rodents, birds and fish. They gather forest resources including medicinal plants. They have gardens, employ methods of shifting cultivation and engage in herding.”

As a result, they are less dependent on primates as their main food supply. According to him, numerous indigenous communities also take part in activities that protect primate habitats and their ability to reproduce.

Some people only hunt within 10 or 15 kilometers of their communities because they view farther-off territories as sacred landscapes. As populations in those zones diminish due to hunting, this enables primates further afield to multiply and spread out into regions nearer to the villages.

“In addition, Indigenous groups have various prohibitions based on their knowledge, culture or religion,” Garber said. “We cite several cases, for example, where a species of primate may only be hunted for a particular festival. Or a particular primate species is not hunted when fruit is overabundant in the forest, allowing those populations to get into reproductive condition and produce offspring.”

The intimate relationship between Indigenous peoples’ lands and primate biodiversity is not universal, according to Garber. However, the majority of outliers seem to be the product of modern colonial actions.

For instance, significant tracts of traditionally Indigenous grounds in east Africa were seized from Indigenous tribes and maintained as national parks, where primate biodiversity is still higher than in the cattle-grazing areas that many Indigenous peoples still occupy.

No tribes in Madagascar, a nation that is home to more than 100 species of primates, are considered to be Indigenous and none of them self-identify as such, according to the researchers.

Madagascar, a former French colony, lost roughly 90% of its native forest. Lemurs make up all of its primate species, and the International Union for Conservation of Nature has designated all of them as threatened (vulnerable, endangered or critically endangered).

Because the study is correlational, it cannot prove that Indigenous behaviors are to blame for the greater diversity of primate species on those territories.

But it strongly suggests that “safeguarding Indigenous peoples’ lands, languages and cultures represents our greatest chance to prevent the extinction of the world’s primates,” the authors wrote. 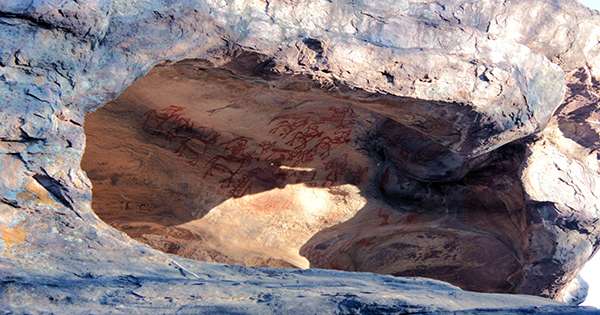 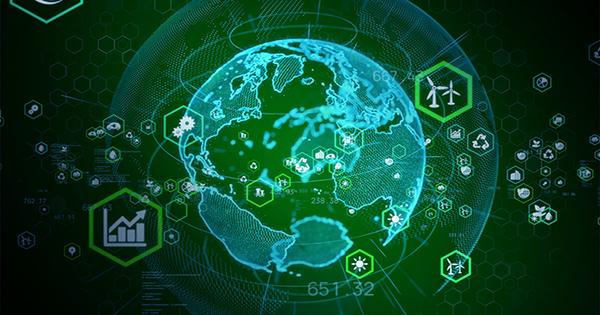