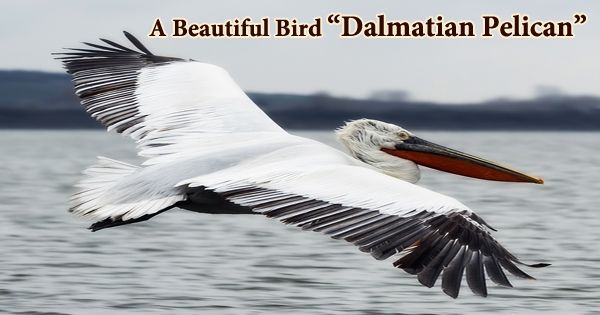 The Dalmatian Pelican (Pelecanus crispus) is a freshwater bird that is one of the world’s largest flying birds. It is a huge member of the pelican family and probably the world’s largest freshwater bird, despite being outweighed and outsized by the largest swans in terms of weight and volume. It’s a sight to behold, with its huge wingspan and strong bill looking like something from another age. They are elegant soaring birds, with wingspans rivaling that of the great albatrosses, and in graceful synchrony, their flocks migrate. Dalmatian pelicans are classified into two classes. In Eastern Europe, one breeds, in the eastern Mediterranean region wintering, and in Central Asia and Russia the other breeds, in the Indian subcontinent, Iran and Iraq wintering. On the islands of coastal lagoons and river deltas, and even in marine, freshwater wetlands, this species breeds within the reed beds or out in the open. The males are larger than the females, as with other pelicans, and their diet is also mostly fish. Distinguishing characteristics are their curly nape feathers, grey legs, and silvery-white plumage, and in flight, the wings look solid grey. In the winter, the adults’ plumage darkens, and they may be mistaken for great white pelicans. During the mating season, their harsh vocalizations become more pronounced. This creature is truly a sight to see as it soars over our sky, as heavy as a swan and with a wingspan exceeding that of the great albatross. Their nests are crude vegetation heaps that are built on islands or on dense vegetation mats. Over the twentieth century, the species’ numbers plummeted, owing in part to land use, disturbance, and poaching.

It measures a length of 160 to 183 cm (5 ft 3 in to 6 ft 0 in), a weight of 9 to 15 kg (20 to 33 lb), and a wingspan of 290 to 351 cm (9 ft 6 into 11 ft 6 in). Its mean weight of about 11.5 kg (25 lb) makes it the heaviest flying bird species in the world, although, among male bustards and swans, the largest individuals may be heavier than the largest single Dalmatian Pelican. It also tends to have one of the living bird’s biggest wingspans, rivaling those of the great albatrosses. During the breeding season, this large pelican’s silvery-white plumage contrasts with the orange-red rubbery pouch beneath its bill and the purple to yellow bare skin around its eyes. It has a thick silver crest and feathers on its nape. Its pouch turns yellow during the breeding season, and its plumage loses its silver sheen in the winter, becoming whitish or gray instead. A mean average body mass of 10.9 kg (24 lb) for the Dalmatian pelican was also reported, approximately the same as the aforementioned largest swan and condor. It is either the heaviest or one of the heaviest bird’s natives to Europe, with mute swans (Cygnus olor) being its nearest competitor in height, weighing approximately 10.1 kg (22 lb) on average, followed closely by cinereous vultures (Aegypius monachus) and whooper swans (Cygnus cygnus), weighing 9.5 kg (21 lb) on average, and large white pelicans. The Dalmatian can be found in low-lying wetland areas, such as streams, rivers, estuaries, and deltas. The birds remain close to ice-free lakes in Europe throughout the winter and are known to return to some water sources that are especially sheltered. Dalmatian pelicans have traditionally been a relatively common sight in mainland Britain, but they vanished, probably as a result of overhunting, in the late medieval era. However, there have been many sightings of Dalmatian pelicans on our shores in recent years, particularly in parts of Cornwall, Devon, and the Norfolk wetlands. These pelicans are social birds, primarily in flocks, and live and fly. They are not graceful on the ground, but they fly well and swim powerfully. They rest their heads on their shoulders and their bills on their folded necks while flying, and they just need to flap their wings once or twice every second. They are nocturnal birds that sleep with their heads twisted back and tucked into their feathers at night. Like most pelicans are, the Dalmatian Pelican is mostly silent, but during the mating season, it can be fairly vocal, when it can engage in a wide variety of guttural, deep vocalizations, including barks, hisses, and grunts. The whole bill is a slightly bland yellow in the winter. The bill is the second largest of any species, at 36 to 45 cm (14 to 18 in) long, after the Australian pelican (Pelecanus conspicillatus). The bare skin around the eye can range in color from yellow to purplish. Dalmatian pelicans hunt in pairs, but often in larger groups. During the breeding season, they will return to unique breeding grounds. They are territorial in this region and will protect their nest from intruders. Outside the breeding season, they are nomadic, moving some distance in pursuit of food. Approximately 1,200 g (2.6 lb) of fish per day is needed for the Dalmatian Pelican which can take locally available smaller fish such as gobies, but typically avoid them instead of slightly larger fish. It forages alone or in small groups of two or three. It generally swims along quietly and cautiously until it dunks its head underwater and scoops up the fish, as well as vast quantities of water. During courtship, both visual and auditory, Dalmatian pelicans can use a variety of distinct social signals. Once created, the pair in an area with abundant fish and vegetation will begin to build their nest. The nests will be guarded when another bird comes too close by means of hissing, sighing, and beak-jabbing motions. Breeding begins in March and April in the west of the range, but it varies geographically. Two to four eggs are laid and they are incubated for 31 days by both parents. This pelican’s population has plummeted throughout its entire range, even more so than the White Pelican’s. At the species stage, it is probable that up to 10,000-20,000 pelicans live. The Dalmatian pelican is the tallest of the pelican species and is one of the largest birds alive today, and one of the heaviest of the flying birds, along with kori, big bustards, and big swans. 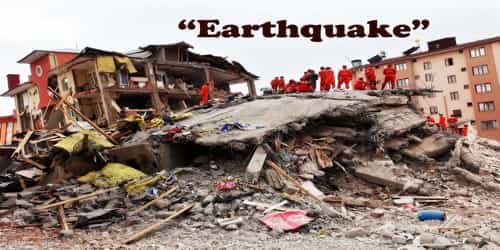 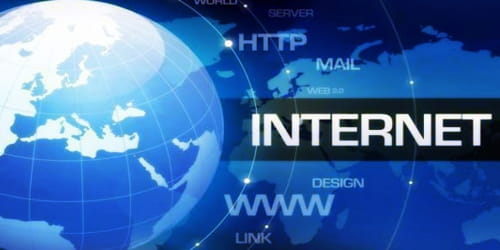 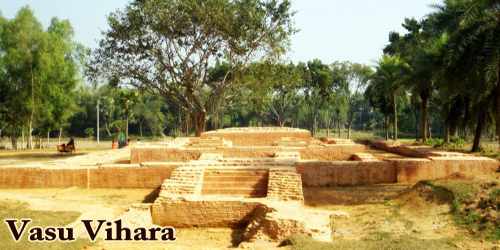 A Visit To A Historical Place/Building (Vasu Vihara) 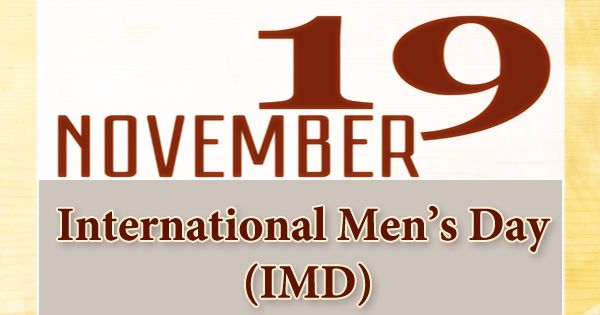