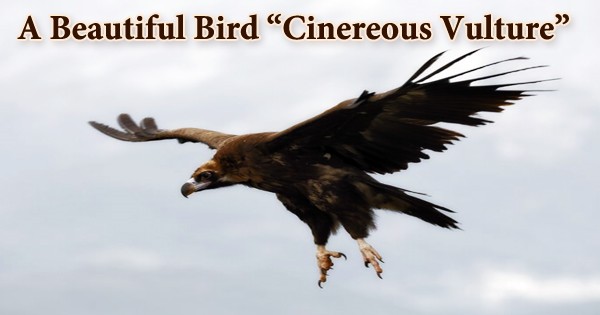 One of the world’s heaviest and largest raptors is the cinereous vulture (Aegypius monachus), also known as the black vulture, monk vulture, or Eurasian black vulture. It’s a big raptorial bird that can be found in temperate Eurasia. It belongs to the Accipitridae tribe, which includes many other diurnal raptors including kites, buzzards, and harriers. Spain, Bulgaria, Greece, Turkey, Armenia, Azerbaijan, Georgia, Ukraine, Russia, Uzbekistan, Kazakhstan, Tajikistan, Turkmenistan, Kyrgyzstan, Iran, Afghanistan, northern India, northern Pakistan, Mongolia, and mainland China are all breeding grounds for the cinereous vulture. They also spend the winter in Sudan, Saudi Arabia, Iran, Pakistan, northwest India, Nepal, Bhutan, Myanmar, Lao People’s Democratic Republic, North Korea, and South Korea, among other places in the Middle East, Asia, and Africa. It is one of the two largest Old-World vultures, reaching a maximum weight of 14 kg (roughly 30 lbs), a length of 1.2 m (almost 4 ft), and a wingspan of 3.1 m (a bit over 10 ft). The genus name Aegypius is a Greek word (αἰγυπιός) for ‘vulture’, or a bird not unlike one; Aelian describes the Aegypius as “halfway between a vulture (gyps) and an eagle.” The cinereous vulture’s population has plummeted in most of its distribution areas over the last two centuries, owing to contamination, habitat degradation, and a decline in the food supply. The species became extinct in several European countries (Portugal, France, Italy, Austria, Poland, Slovakia, and Romania). The numbers are slowly growing, particularly in Spain, where the population is now over 2,000 pairs, thanks to strong efforts in a variety of projects (e.g., breeding site defense, poisoning prevention, and restoration programs). Furthermore, in France, a successful reintroduction project has resulted in the re-establishment of the species (25+ pairs), Greece (around 28 breeding pairs in the only remaining colony in the Balkans). There are approximately 1800 breeding pairs in Europe (including Turkey and Russia). This bird is an Old-World vulture, and it is only distantly related to New World vultures, which belong to a different family, Cathartidae, within the same order. Despite the similar name and coloration, it is not related to the much smaller American black vulture (Coragyps atratus). The cinereous vulture is also known as an “eagle” in Hebrew. As a result, Biblical references to eagles may be referring to this bird instead.

For breeding, cinereous vultures prefer hilly mountainous environments, but they can also be found in dense forests, open terrain, and semi-deserts. This adaptable bird can be seen at altitudes ranging from 10 to 2,000 meters. For a species that must travel such great distances for food, habitat flexibility is critical. During the breeding season, cinereous vultures tend to roost near their nest tree to protect and defend their nest. The cinereous vulture has a wingspan of 2.5–3.1 m (8 ft 2 in–10 ft 2 in) and a total length of 98–120 cm (3 ft 3 in–3 ft 11 in). Males can weigh from 6.3 to 11.5 kg (14 to 25 lb), whereas females can weigh from 7.5 to 14 kg (17 to 31 lb). It is thus one of the world’s heaviest flying birds. Average weights for this species have not been reported, but the median weight estimates from two sources were 9.42 kg (20.8 lb) and 9.55 kg (20.8 lb) (21.1 lb). It has a dark brown, broad-winged appearance and a wedge-shaped tail. The bald head and neck are a bluish-gray color, with a fluffy collar that fades with age. Their eyes are brown and their beak is black. Their head feathers are smaller than the rest of their body feathers. Adults have grayish-blue or whitish-yellow legs, but their legs and beaks are pink during puberty. Because of its upright standing neck feathers that resemble a monk’s hood, this bird is known as the “monk vulture” in many countries. Males and females may be about the same size, unlike most accipitrids, but females are often slightly larger. The cinereous vulture is one of the two largest extant Old-World vultures and accipitrids, with comparable total length and possibly wingspans to the Himalayan vulture (Gyps himalayensis), as shown by broadly similar wing and tail proportions, but the cinereous tends to be slightly heavier as well as slightly larger in tarsus and bill length. This huge bird, with its nine-foot wingspan, looks like a small plane from the ground as it patrols the sky. The cinereous vulture soars through the day on warm air currents in search of food, which is mostly animal carcasses. Its imposing size and powerful beak are enough to scare away other scavengers when it arrives at a kill site. The wing chord is 73–89 cm (29–35 in), the tail is 33–41 cm (13–16 in), and the tarsus is 12–14.6 cm (4.7–5.7 in) according to normal measurements. While little is known about these birds’ mating systems, they are known to be monogamous. Once they meet a friend, they remain together for the rest of their lives. It’s unclear how these vultures select a mate in the first place. Couples build massive nests that are reused year after year. In 50-55 days, the eggs will hatch. The height and width of eggs range from 83.4 to 104 mm (3.28 to 4.09 in) and 58 to 75 mm (2.3 to 3.0 in), with an average of 90 mm × 69.7 mm (3.54 in × 2.74 in). Cinereous vultures have a special form of hemoglobin in their blood that allows them to consume oxygen efficiently even at great altitudes. They float to these great heights on thermal winds in search of carcasses. The cinereous vulture, like all vultures, feeds primarily on carrion. The cinereous vulture eats almost every kind of carrion, from the largest mammals to fish and reptiles. The cinereous vulture has been observed preying on live prey on rare occasions. Calves of yaks and domestic cattle (Bos primigenius taurus), piglets, domestic lambs and puppies (Canis lupus familiaris), foxes, wild sheep lambs, nestlings and fledglings of large birds such as geese, swans, and pheasants, various rodents, and rarely amphibians and reptiles have all been reported as being taken by cinereous vultures. Vultures have developed powerful beaks that enable them to rip even the toughest flesh, muscle, and tendons into edible parts. Cinereous vultures are considered pests by many farmers. Despite the fact that they are safe, they are still hunted and poisoned throughout their entire range. Vultures help to keep the environment clean by sweeping up carcasses and avoiding disease spread. Vulture stocks are being monitored and conservation initiatives are being implemented by conservationists all over the world. While cinereous vultures do not directly support humans, they are important members of the ecosystem. Many of their habitats are popular tourist destinations, and the birds clean them for free. This not only creates a sanitary climate, but it also decreases the risk of other animals contracting diseases that could be passed on to humans. 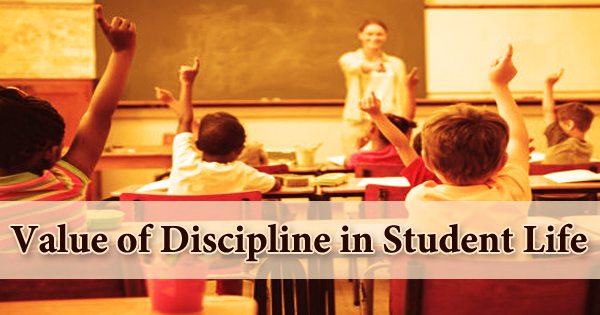 Value of Discipline in Student Life 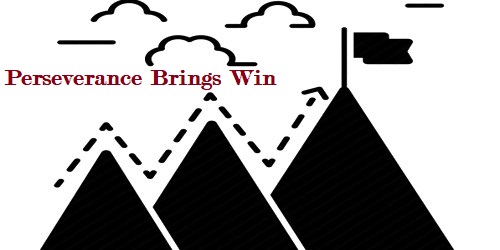 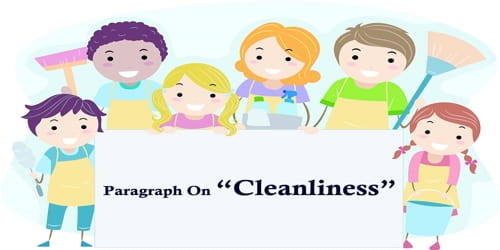 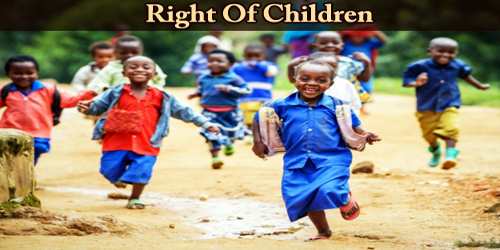