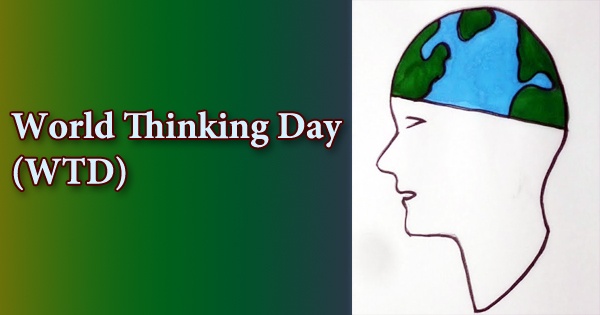 Since 1926, World Thinking Day (WTD), formerly known as Thinking Day, has been observed on February 22nd by ten million girls all over the world. It is also a day for all Guides and Girl Scouts around the world to remember and honor their sisters. It’s a day when they reflect on their “sisters” (and “brothers”) in every country, the sense of Guiding, and its global influence. World Thinking Day is a special day set aside for Girl Scouts and Girl Guides to raise awareness about their global sisters, discuss cultural similarities and differences, and learn about problems that girls and women face around the world. The date was chosen because it was the birthday of both Lord Baden-Powell, the father of Boy Scouts and Juliette Gordon Low’s inspiration, and Lady Baden-Powell, one of the first World Chief Guides, on the same day. The day brings together girls from more than 150 countries to honor the support and guidance of their sisters all over the world. The World Association of Girl Guides and Girl Scouts recently announced that each year’s World Thinking Day will concentrate on a major international topic, with a focus country chosen from each of their five world regions. Girl Scouts and Girl Guides use these opportunities to learn about and understand other countries and cultures, as well as to raise awareness and sensitivity about global issues. Donations are being raised for the Thinking Day Fund, which helps Girl Guides and Scouts all over the world. The first commemoration of the day took place in 1926. The idea of making a day to honor girl guides and scouts all over the world was pitched during the 4th Girl Guides conference in the United States. After much deliberation, the 22nd of February was unanimously selected as “World Thinking Day.” The delegates decided to commemorate the day on the birthdays of Lord Baden-Powell, the father of the Boy Scout and Guide movements, and his wife Olave, the World Chief Guide. The day was simply known as ‘Thinking Day’ until 1999, and it was mostly limited to the United States. The name was changed to ‘World Thinking Day’ during the 30th Girl Scout conference in Belgium to reflect its global influence.

World Thinking Day is also one of the most relevant dates on the guiding calendar, and each year’s theme invites participants to consider the major issues that concern them and their global society. A Belgian delegate proposed at the Seventh World Conference in Poland that the girls’ love and friendship should be demonstrated not only through the exchange of wishes, but also through birthday gifts in the form of a voluntary donation to the World Association of Girl Guides and Girl Scouts. Olave Baden-Powell responded by writing a letter to all Guides and Girl Scouts, asking them to contribute only a penny to help support guiding around the world. It is used to spread the Girl Guiding/Girl Scouting network to more girls around the world. Every World Thinking Day has a different theme, with a focus on critical international issues that have an impact on the world. This enables them to be more mindful of various global issues. Peacebuilding is at the heart of Girl Scouting and Guiding, and it is as important and significant today as it has been for the past 100 years. Girl Guides and Girl Scouts will Stand Strong, Stand Up, and Stand Together for Peace by completing the steps in the Stand Together For Peace activity kit. Every year on February 22nd, Rangers from Mona Burgin’s Unit in Auckland, New Zealand, set out before dawn to climb to the summit of Maungawhau / Mount Eden. They build a small campfire and erect a flagstaff there, and as the sun rises over the sea, they lift the Guide World Flag, sing the World Song, and talk of some of the people and countries they are thinking about, thus initiating “The Big Think,” which travels all the way around the world. Poverty, gender disparity, environmental protection, and educational access have all been addressed in previous World Thinking Days. Girls communicate all over the world through ScoutLink, amateur radio for Thinking Day on the Air, and letters and postcards to other Scouts and Guides. WTD is synonymous with a number of traditions. In certain parts of the world, girl scouts and guides climb Mount Eden, wave the Guide World Flag, and sing the World Song, thanking each other for their help and promising to continue to support the group as long as they are able. A candle is illuminated by the windowpane in some parts, where darkness represents difficulties and light represents solutions and guidance. 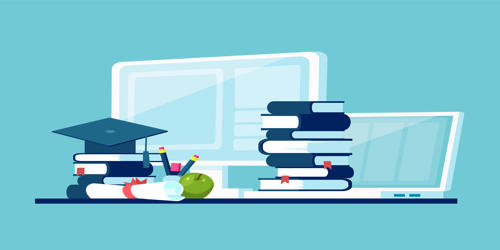 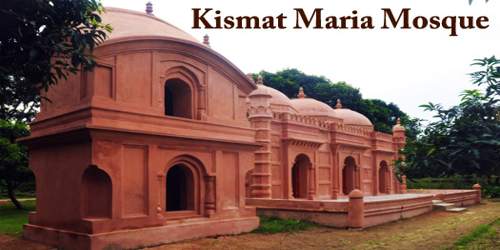 A Visit To A Historical Place/Building (Kismat Maria Mosque) 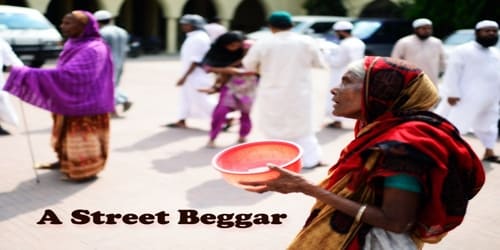 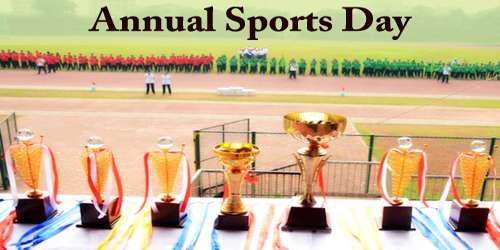