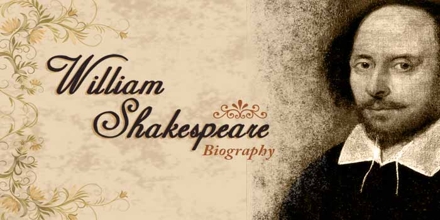 Shakespeare was the 3rd of eight children. He was born April 23, 1564 and was born in Stratford. Shakespeare’s dad was a shoemaker and sometimes served as a justice of the peace. Shakespeare was an actor. By 1594, he was a charter member of the theatrical company called Lord Chamberlains Men, which later become The Kings Men. Romeo and Juliet was among the early plays of Shakespeare. This play was written between 1594 and 1596. By 1612 Shakespeare had written thirty-seven (37) plays. He died April 23, 1616.