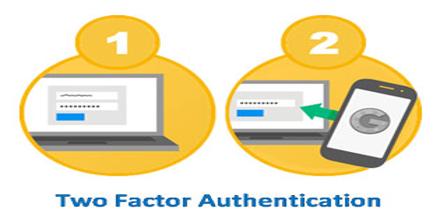 Two Factor Authentication is a security process, which provides users two means of identification from separate categories of credentials; one is typically a physical token, such as a card, and the other is typically something memorized, such as a security code. It can drastically reduce the incidence of online identity theft, phishing expeditions, and other online fraud, because stealing the victim’s password is not enough to give a thief access to their information. Mobile phone two-factor authentication was developed to provide an alternative method that would avoid such issues. This approach uses mobile devices such as mobile phones and smartphones to serve as “something that the user possesses”.