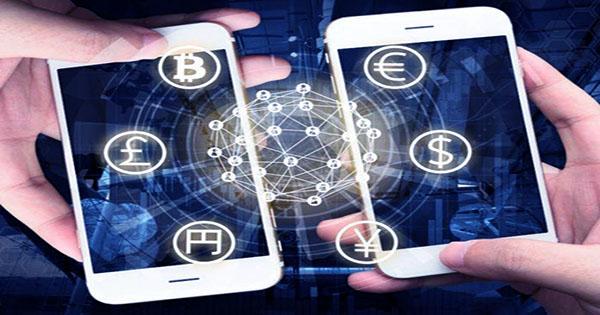 Open banking, a disruptive technology that aims to bypass card networks and other established financial rails by allowing banks to open their systems directly to developers (and new services) via APIs, is gaining traction in the financial services industry. A business that plays a key role in open banking applications is announcing a large round of fundraising with a milestone valuation as a sign of that traction.

TrueLayer, a London-based firm that provides technology to developers to enable a variety of open-banking-based applications, has raised $130 million in a funding round valued at over $1 billion.

Tiger Global Management is leading the round, while Stripe, the payments behemoth, is also taking part.

Open Banking is a relatively new sector in the world of fintech — the UK was an early adopter in 2018, Europe followed after, and it now appears that the United States will shortly follow suit — and TrueLayer is seen as a pioneer in the space.

The vast majority of transactions in the world today are still made using card rails or more antiquated banking infrastructure, but open banking presents an opportunity to create a completely new infrastructure that is more efficient and may come with lower (or no) fees for those who use it, all with the perennial API promise: all with a few lines of code. In an interview, CEO Francesco Simoneschi, who co-founded the company with Luca Martinetti (who is now the CTO), said, “We had a vision that finance should be opened up, and we are actively working to remove the frictions that exist between intermediaries.”

“We want a financial system that benefits everyone, but that hasn’t happened yet. When open banking became legal in the UK and then internationally five years ago, the opportunity to go after the most spectacular oligopoly: the card networks and everything that revolves around them, arose. Now, we can confidently assert that open banking is proving to be a viable alternative.”

The world of money and commerce appears to be slowly catching up, and the funding comes on the heels of the company’s impressive growth.

TrueLayer claims that its technology has enabled “millions” of people to conduct open banking transactions, and those 10,000 developers are developing services based on open banking standards.