Researchers from The University of Queensland, in partnership with Queensland Health Forensic and Scientific Services, have cracked the enigma of what makes the unique, beneficial sugar found in stingless bee honey.

The researchers discovered that the sugar trehalulose is created in the guts of bees and is not present in other honey or as a key component in other foods.

Dr Natasha Hungerford, a UQ organic chemist and project leader, said the origin of this uncommon sugar has been a mystery since large quantities of sugar trehalulose were discovered in stingless bee honey.

“We did not know if the trehalulose was coming from an external source perhaps from native flora,” Dr Hungerford said.

“It might have been something in the tree resin that stingless bees collect and bring home to their nest, because, unlike European honey bees, stingless bees store their honey in little pots constructed from a mixture of beeswax and tree resins.”

Trehalulose is more slowly digested and there is not the sudden spike in blood glucose that you get from other sugars.

The stingless bee genus has roughly 500 species, the majority of which may be found in Latin America, Australia’s continent, Africa, and Eastern and Southern Asia. Melipona and Trigona are two genera of stingless bees that may be found in the United States. Because of their tiny size, stingless bees are uniquely suited to pollinate little flowers, something that the larger honey bee cannot do.

Stingless bees may be found all throughout the world, in both tropical and subtropical climates. European honey bees (Apis mellifera) produce much more honey and are the world’s most important honey producers.

Stingless bee honey, on the other hand, is widely treasured as a specialty food with therapeutic benefits in Indigenous communities and commands a premium price. Honey, pollen, and cerumen, among other things, have been utilized as a source of revenue for millennia. Furthermore, stingless bees are associated with the culture of indigenous peoples in rural parts of America, particularly the Maya.

“Trehalulose is more slowly digested and there is not the sudden spike in blood glucose that you get from other sugars,” Dr Hungerford said.

“We fed confined colonies of the Australian stingless bee Tetragonula carbonaria the most common sugars found in flower nectar sucrose, glucose, and fructose.”

“What we found is that stingless bees have a unique capacity to convert sucrose to trehalulose and produce honey rich in trehalulose in their gut.”

Native species such as Grevillea and Banksia are thought to provide high-sucrose nectar, and bees feeding on these plants are thought to generate honey rich in trehalulose naturally.

The researchers also discovered that stingless bees fed a table sugar solution could transform it into a trehalulose-rich ‘honey.’

“But the ‘honey’ they produce from table sugar does not meet the requirements of real stingless bee honey which is made from nectar,” Dr Hungerford said. “The honey we produced in the lab is in fact fake honey, and we were able to distinguish it from natural honey by isotopic testing.”

This trehalulose-rich syrup generated might be regarded a possible stingless bee secondary product, but it is not honey. It is also detrimental to the hive’s health to feed the bees simply table sugar.

Furthermore, stingless bees are less difficult to handle than honey bees, which are frequently lost, desert their colony, and are susceptible to illness. Similarly, stingless bee honey is unusual in that it comes from lush flora in natural settings. It has a particular sweetness to it, as well as a sour and acidic flavor.

Honey comprises a diverse variety of phytochemicals derived from nectar, making it essential for brood raising and colony expansion. The UQ team will now try to find several horticulture crops with sucrose-rich nectar.

“We want to investigate the nectar sugars present in crops such as macadamia, lychee, and avocado, and whether stingless bee pollination of these crops could result in a high level of trehalulose in their honey,” Dr Hungerford said. 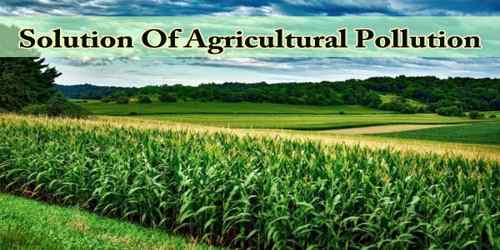 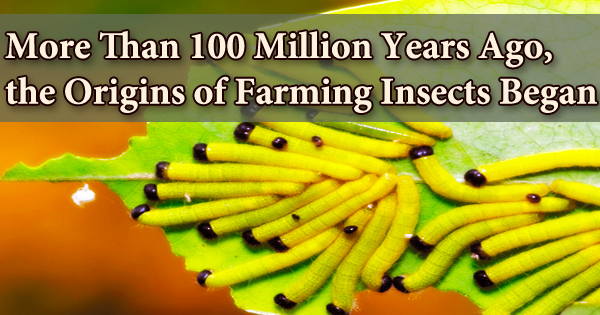 More Than 100 Million Years Ago, the Origins of Farming Insects Began