Once upon a time, two brothers struggled in poverty. One day the eldest brother said, “I will go out into the world and earn money to help us.”

He found a job with a wealthy farmer who offered him a job, but on one condition. “You work until spring, and I will pay you fine wages. But if either of us loses his temper before springtime, he must pay the other a thousand gold coins.”

The elder brother decided he would simply be sure never to lose his temper. The next day he began his work in the fields. “You must work as long as there is light in the sky,” the farmer told him. All day he plowed and planted, and when the sun set, he returned to the farmhouse.

“Why are you back?” the landowner asked. “There is moonlight in the sky.”

The farmhand kept his temper and sadly returned to the field. Day after day, and night after night, he worked until he was so sore and exhausted; he finally lost his temper and cried, “A curse on your fields!”

“Aha!” the farmer cried. “Now you owe me one thousand gold coins, or you must go to jail for breaking our deal.”

The brother begged the farmer to set him free to earn the money, and at last the farmer agreed. He returned to his home and explained his plight to his brother. “I’m ruined,” he cried.

But the younger brother patted his shoulder. “You stay here and look after our home, and I will go out and earn one thousand coins.”

And so he hired himself to the same farmer. Naturally the farmer offered him the same condition. The lad nodded and said, “Let us make the deal two thousand coins. And if I lose my temper, I will pay you the same, or I will go to jail.”

The next morning when the sun rose, the younger brother stayed in bed. Soon the farmer came to his bedside. “Get up!” the farmer cried. “It’s time to work.”

“Are you angry at me?” the young man asked sleepily.

“No, no,” the landowner said quickly. “I only want you to get on with your work.”

“All right,” said the brother, and he slowly began to wash and dress.

“No, no,” said the man, but the brother moved even more slowly, and by noon he still had not gone to the fields. Instead he said, “Now it is noon and time for our noonday meal. I will work better if I am not hungry.”

The farmer was furious, but he bit his lip and the two men shared a meal. Afterward, as they were walking toward the field, the young man turned to the farmer and yawned. “I need a nap after that heavy meal,” he said. He pulled a blanket from his sack, wrapped himself in it, and lay down in the field to sleep.

The farmer grabbed the lad by the arm. “Wake up! It’s nearly dusk and you’ve done nothing at all.”

“Are you angry?” asked the lad.

“Let us go home then,” said the lad, and he turned around and walked back to the farmhouse. “I’ll work tomorrow.”

“The least you can do,” said the farmer, “is to go butcher a sheep for supper.”

“Fine,” said the lad. “And which sheep shall I butcher?”

“Any one that comes your way,” said the farmer.

The lad went to the barnyard. When he did not return, the farmer ran to see what was wrong. There in the barnyard, he saw that all his sheep had been slaughtered.

“What’s this?” cried the farmer, shaking with fury.

“I did as you asked,” said the man. “Every sheep came my way, and so I had to butcher all of them. Are you angry?”

“I’m not,” said the landowner, his teeth clenched.

Things went this way for several weeks. Not only was the lad slow, but he was careless as well. He dropped most of the eggs he collected. He spilled most of the milk from the milking cows. He let the pigs out in the fields.

Finally, the farmer came up with a plan to get rid of the brother. Spring was far off, but the call of the cuckoo would announce it. And so he took his wife to the woods and had her climb a tree. “When you see the farmhand, give the call of the cuckoo. I will tell him spring has come and he may go home.”

But when the lad heard the sound of the cuckoo in the tree, he turned to the farmer and said, “What’s this? A cuckoo calling in winter! I must shoot that bird.”

He raised his rifle and aimed at the top of the tree where the farmer’s wife sat.

“Temper or no, you must leave!” the farmer shouted.

“Glad to,” said the lad, “but you must give me the two thousand coins you promised, for you have lost your temper.”

The farmer eagerly gave him two thousand coins, for now he wanted only peace and quiet.

The younger brother took his two thousand coins home and gave a thousand to his older brother. With this the elder brother paid his debt to the greedy farmer, and the brothers lived happily on their thousand gold coins. 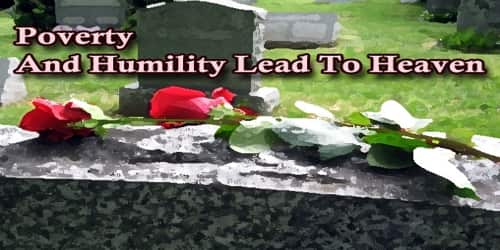 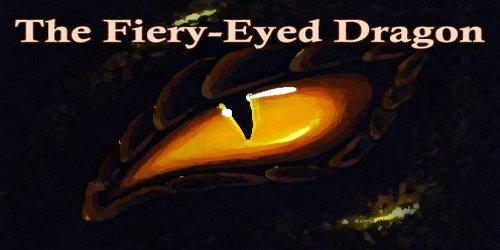 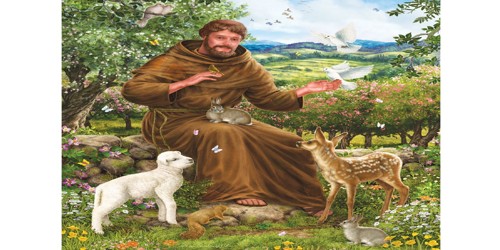 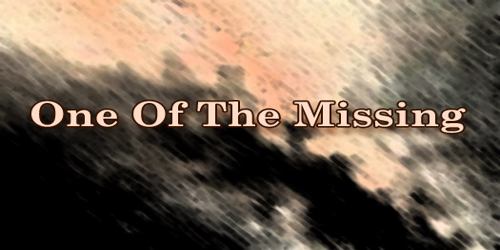 One Of The Missing