Water and sand can account for more than 99.5 percent of the fluid used to hydraulically fracture a well. Water is the primary carrier fluid in hydraulic fracturing. Because the multi-stage fracturing of a single horizontal shale gas well can consume several million gallons of water, it is critical that large quantities of relatively fresh water are readily available. The quality of the water is critical because impurities can reduce the efficiency of the additives used in the process.

During the coming decades, enough water will be extracted from the ground as a byproduct of oil production from unconventional reservoirs to theoretically offset the need to use fresh water for hydraulic fracturing operations in many of the country’s major oil-producing areas. However, while other industries, such as agriculture, may wish to recycle some of that water for their own purposes, water quality concerns and potential costs suggest that it may be best to keep the water in the oil patch.

That is the conclusion of two new studies led by University of Texas at Austin researchers.

“We need to first maximize the reuse of produced water for hydraulic fracturing,” said Bridget Scanlon, lead author on both of the studies and a senior research scientist with the UT Bureau of Economic Geology. “That’s really the message here.”

The ability to beneficially reuse produced waters in arid and semi-arid regions, which can be water stressed, is not the panacea that we were hoping. There is definitely potential to do some good, but it will require cautious and smart approaches and policies.

The first study was published in Environmental Science and Technology on Feb. 16. It quantifies for the first time how much water is produced with oil and natural gas operations compared with how much is needed for hydraulic fracturing. The authors also projected water demand for hydraulic fracturing needs and produced water over the life of the oil and gas plays, which span decades. A play is a group of oil or natural gas fields controlled by the same geology.

The second study was published in Science of the Total Environment on Feb. 3. It assesses the potential for using the water produced with oil and natural gas in other sectors, such as agriculture. It included researchers from New Mexico State University, The University of Texas at El Paso, and Penn State University. It shows that current volumes of produced water are relatively small compared with irrigation water demands and will not solve water scarcity issues.

Dealing with water issues has become increasingly challenging with oil and natural gas development in unconventional shale reservoirs. Operators need significant amounts of water to hydraulically fracture shales to produce oil and natural gas, which can be an issue in areas where water is scarce. And large quantities of water are brought up from the reservoirs as a byproduct of production, posing a whole new set of issues for how to manage the produced water, particularly as science has shown that pumping it back into the deep subsurface is linked to seismic activity in some regions.

The studies can help inform significant public policy debates about water management related to oil and natural gas production in Texas, Oklahoma, New Mexico, and other parts of the country, Scanlon said.

“The water volumes that are quoted vary widely. That’s why we did this study,” she said. “This really provides a quantitative analysis of hydraulic fracturing water demand and produced water volumes.”

The research looked at eight major plays across the U.S., including the Permian (Midland and Delaware), Bakken, Barnett, Eagle Ford, Fayetteville, Haynesville, Marcellus, and Niobrara plays.

The scientists used historical data from 2009 to 2017 for all plays, and projections were developed for the life of the oil plays based on the technically recoverable oil using current technology. Oil plays produced much more water than natural gas plays, with the Permian Basin producing about 50 times as much water as the Marcellus in 2017. As far as the recycling potential for hydraulic fracturing, the research shows that in many cases there’s plenty of water that could be put to good use. For instance, in the Delaware Basin, which is part of the larger Permian Basin in Texas, scientists found that projected produced water volumes will be almost four times as great as the amount of water required for hydraulic fracturing.

Managing this produced water will pose a significant challenge in Delaware, which accounts for about 50% of the country’s projected oil production. Although the water could theoretically be used by other sectors, such as agriculture in arid West Texas, scientists said water quality issues and the cost to treat the briny water could be hurdles. In addition, if the water is highly treated to remove all the solids, large volumes of salt would be generated. The salt from the produced water in the Delaware Basin in 2017 alone could fill up to 3,000 Olympic swimming pools.

“The ability to beneficially reuse produced waters in arid and semi-arid regions, which can be water stressed, is not the panacea that we were hoping,” said co-author Mark Engle, a professor at The University of Texas at El Paso. “There is definitely potential to do some good, but it will require cautious and smart approaches and policies.” 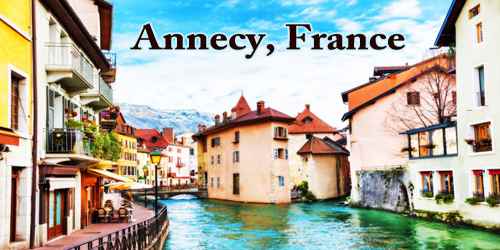 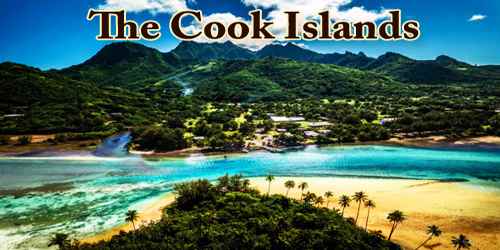 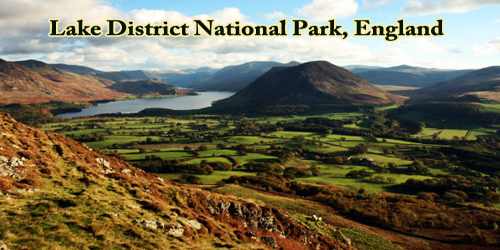