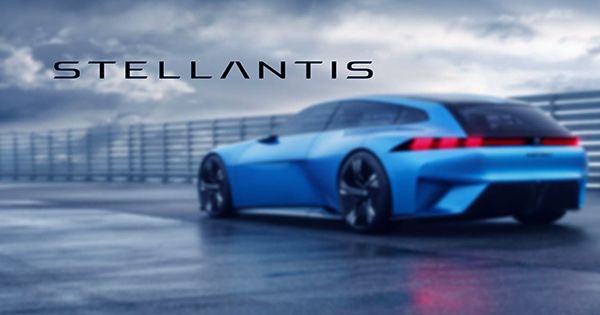 As more automakers try to secure crucial elements of the battery supply chain, Stellantis, the worldwide business established by the merger of Fiat Chrysler Automobiles and Groupe PSA, has struck a contractual deal with a lithium supplier. The pact is the latest in a flurry of agreements between automakers and suppliers as demand for electric vehicles grows.

In a closed-loop system, the wasted brine will be re-injected, leaving no residual waste, such as production tailings. The German project will utilize a fraction of the water and acreage used by other brine projects, such as those in South America, resulting in a reduced carbon footprint and perhaps cheaper operational costs, according to the German-Australian company’s website.

Beginning in 2026, Vulcan will provide shipments of lithium mined in Germany to Stellantis under the terms of the five-year supply agreement. Vulcan will provide the automaker with between 81,000 and 99,000 metric tons of lithium hydroxide during the course of the contract. The financial parameters of the transaction are not disclosed, but it is contingent on the start of commercial activities at the extraction site as well as product validation.

The agreement is part of Stellantis’ ambitious electrification strategy, which was announced in July and includes a €30 billion ($35.5 billion) investment in electric vehicles and new software over the next four years. By 2025, the carmaker hopes to produce 130 gigawatt-hours of battery capacity in 5 plants spanning North America and Europe, and roughly 260 gigawatt-hours by 2030.

It is the latest indication that global automakers are vying for a piece of scarce raw minerals such as lithium, a critical mineral in electric vehicle batteries. Tesla has signed its own supply agreements for minerals like nickel, while GM has made comparable investments in a California lithium extraction plant. Renault, however, agreed to buy up to 32,000 metric tons of European-made lithium from Vulcan last week.