The Happiness Project author and PT blogger Gretchen Rubin spent years wondering which personality traits underlie variations in how people find happiness. Her research led her to the conclusion that people’s emphasis on meeting both inner and exterior expectations is the best way to account for their successes and failures in reaching happiness. Outer expectations are what other people anticipate of us, while inner expectations are our own particular standards and ideals.

Some people seek to live according to strong, unwavering inner expectations, while others lack a distinct inner compass. While some people are either unaware of or uninterested with outward expectations, others are watchful about what others expect from them and endeavor to adapt to those expectations.

People can be divided into four personality types known as The Four Tendencies by Rubin because reactivity to inner and exterior expectations are two distinct elements of personality.

Does the Four Tendencies Framework Have a Scientific Basis?

Gretchen Rubin is a graduate of Yale Law School and a best-selling book author, but she lacks formal psychological training. Does science support The Four Tendencies? Professional psychologist and a blogger for Psychology Today, Scott Barry Kaufman, questioned the scientific basis for the Four Tendencies in a 2017 podcast with Rubin.

Rubin concurred with Kaufman that there is currently no scientific evidence to support her hypothesis, but she expressed the hope that scientists might use her exam to do research. She insisted that her observations of human nature are accurate, just as great writers have done so without doing formal scientific studies. She also noted that countless numbers of her followers have found the Four Tendencies framework to be useful for living happier lives.

In my view, Kaufman and Rubin are both correct and both incorrect about the scientific status of The Four Tendencies. They are true in stating that Rubin did not develop and validate the Four Tendencies framework using conventional personality study techniques.

They are mistaken, though, when they say that the Four Tendencies are not based in science. Rubin’s ideas about responsiveness to inner and outer expectations are remarkably similar to those of many social scientists who have conducted research following what Collins, Martin, and Ashmore (1973) called the “internal-external metaphor in theories of personality.” These researchers include sociologists Émile Durkheim and David Riesman and psychologists Jean Piaget, Robert Hogan, and Jonathan Cheek.

For now, let’s compare the Four Tendencies to Jonathan Cheek’s research on aspects of identity. Building on the work of Collins, Martin, Ashmore, and Ross (1973), Cheek constructed scales he called Personal Identity and Social Identity. You can complete these scales online on Cheek’s Aspects of Identity website.

Due to the statistical independence between the Personal Identity (PI) and Social Identity (SI) scales, it is conceivable to score highly on one scale while scoring poorly on the other, or to score highly on both scales. Cheek and Hogan (1983) found that the four kinds identified by combinations of low and high identity scale scores had distinctive Hogan Personality Inventory (HPI) personality profiles.

Cheek and Hogan found an Alienated type (low on both PI and SI) that scored low on HPI scales representing Extraversion and Conscientiousness. This type parallels the Rebel.

Finally, Cheek and Hogan found a Mature type (high on both PI and SI) that looks highly similar to the Upholder. These individuals received high scores on all HPI scales reflecting Extraversion, Agreeableness, Conscientiousness, and Emotional Stability.

How Is Knowing My Four Tendencies or Cheek Identity Type Useful?

Once you have determined your type by either the Four Tendencies quiz or Cheek’s AIQ, what can you do with this information? I will be making suggestions for applying knowledge of your type in future blog posts. For now, I recommend an article by Alex Chen that explains how recognizing your type and the type of others can be put to good use. 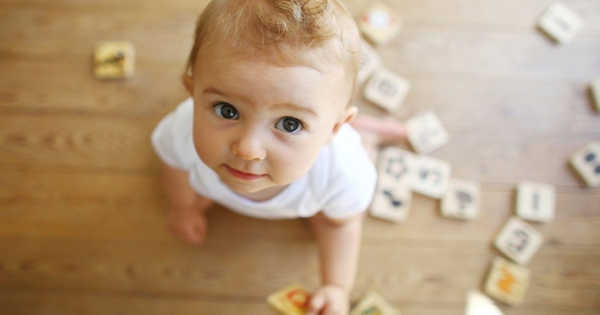