By providing evidence-based rankings on footwear that may lower the risk of slips and falls on ice, a group of researchers from the iDAPT labs at Toronto Rehabilitation Institute-University Health Network are committed to keeping Canadians safer this winter.

The group has created the world’s first test of its sort, the Maximum Achievable Angle (MAA) Testing Method, to verify slip-resistant footwear on icy surfaces using actual individuals in a made-up winter setting.

The slide resistance of 98 winter boots, comprising both safety and casual footwear, has been examined by researchers with the aid of WinterLab, an underground, cutting-edge research facility located at Toronto Rehab.

Only 8% of the 98 different types of footwear met the minimal slip resistance standards outlined by the MAA test, according to the results that have been published on www.ratemytreads.com.

When buying winter boots, buyers will now have ratings for winter slip resistance available, similar to those for winter tires. Requests for winter footwear that customers would like to see put to the test are invited.

According to estimates, more than 20,000 Ontarians visit the emergency department each year as a result of accidents involving falling on snow or ice.

“This is another example of how research at Toronto Rehab provides practical help to prevent accidents and disability. I expect that many serious and life-changing injuries will be prevented this winter by people choosing to buy better non-slip footwear,” says Dr. Geoff Fernie, Research Director, Toronto Rehabilitation Institute.

“I also expect the impact to grow with future winters as more manufacturers strive to develop products that score well in our system and can be recommended to consumers.”

This is another example of how research at Toronto Rehab provides practical help to prevent accidents and disability. I expect that many serious and life-changing injuries will be prevented this winter by people choosing to buy better non-slip footwear. I also expect the impact to grow with future winters as more manufacturers strive to develop products that score well in our system and can be recommended to consumers.

MAA Test: How it works

WinterLab can simulate normal Canadian winter weather, such as below-freezing temperatures, snow and ice-covered terrain, and winds of up to 30 km/h. The WinterLab apparatus can be slanted to generate slopes or rapidly relocated to test a participant’s balance while restrained by a harness.

The MAA test is conducted in four basic steps:

Testing is done at WinterLab on both bare ice and melting ice to simulate various outside surfaces that Canadians would encounter during the winter. Each pair of shoes is put through four situations, including uphill and downhill walking. The minimal performance across the four situations serves as the foundation for the final result.

Toronto Rehab has created a ‘snowflake’ scale to rate the slip-resistance of winter footwear.

Although none of the footwear tested to now has produced two or three snowflakes, two snowflakes are predicted for 11 degrees and three snowflakes for 15 degrees. The most unexpected result was that 90 of the tested winter shoe types could not even reach seven degrees and were not eligible for any snowfall.

Researchers from Toronto Rehab discovered that two innovations, Green Diamond and Arctic Grip, stood out among popular MAA-approved boots. Green Diamond or Arctic Grip soles on shoes are made specifically to provide improved traction on wet ice, lowering the possibility of slips and falls on icy surfaces. This pair of boots and shoes received one snowflake.

The prospect of assessing winter footwear and collaborating with producers to create new footwear that performs well on snow and ice excites researchers. They’ve been testing footwear prototypes that received two or even three snowflakes, and they anticipate having these products on the market in two years. 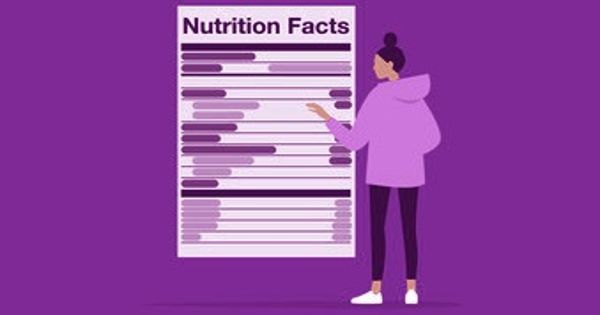 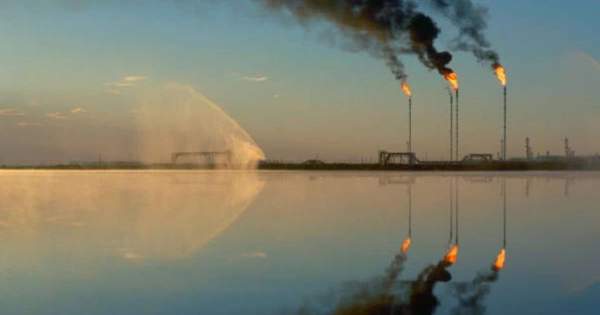