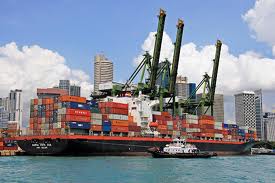 OVER VIEW OF THE BANK AND BRANCH

AB Bank is the First private bank in Bangladesh. Government permitted private banks to enter in to banking because of sustained poor performance by the banks of nationalized sector. AB Bank limited (ABBL) is sailed as the leading private commercial bank in the baking suture from its journey on April 12, 1982 with opening of its first branch at Karwan Bazar in Dhaka. It was the brainchild of group dynamic entrepreneurs of Bangladesh.

1.2 CORPORATE INFORMATION AT A GLANCE:

(INFORMATION AS PER LAST ANNUAL REPORT 2009)

“To be the trendsetter for innovative banking with excellence & perfection”

“To be the best performing bank in the country”

Goal of the Bank

To exceed customer expectations through innovative financial products & services and establish a strong presence to recognize shareholders expectations and optimize there rewards through dedicated workforce.

Long term Goal: Keeping ahead of other competitors in productivity and profitability.

Short Term Goal: To attain budgetary targets fixed in each areas of business.

AB Bank believes in modernization. The bank took a conscious decision to rejuvenate its past identity – an identity that the bank carried as Arab Bangladesh Bank Limited for twenty five long years. As a result of this decision, the bank chose to rename itself as AB Bank Limited and the Bangladesh Bank put its affirmative stamp on November 14, 2007 vide Bangladesh Bank BPRD circular letter no.-10 dated 22 November 2007. Prior to that shareholders of the bank approved the change of name in the Extra-Ordinary General Meeting held on 4 September 2007.

The coat of arms of the new logo is inspired by traditional “shital Pati” or sleeping mat”. The  knit and the pattern of interlace in the new logo that echoes the intricate weave of Shital Pati symbolizes bonding. This bonding reflects the new spirit of AB Bank.

AB Bank Limited, the first private sector bank under Joint Venture with Dubai Bank Limited, UAE incorporated in Bangladesh incorporated on 31st December 1981, under the Companies Act (Act VII) of 1913 as a limited company having its Head Office in Dhaka. The Bank started functioning from 12th April 1982 with the approval of Bangladesh Bank under the guidelines, rules and regulations given for scheduled commercial banks operating in Bangladesh. It was initially a Joint Venture Commercial Bank between Bangladeshi sponsors and Dubai Bank Limited, Dubai (U.A.E).

1.7 Composition of the Board of Directors

Board of directors consists of Chairman, Vice Chairman, Directors and President & Managing Director and Company Secretary.

The authorized share capital of AB Bank Ltd. Was Tk. 282.34 million, divided into 2.82 million ordinary shares of Tk. 100 each. The paid-up capital of the bank was Tk.85 million, out of which, Tk.80 million was provided by the sponsor directors. The government of the Peoples Republic of Bangladesh subscribed Tk. 5 million in the share capital of the Bank and has since nominated one director in the board as per Article 95 of the Memorandum and Article of Association in 1983. During 1984, issuing Public shares of Tk. 15 million raised the paid-up capital. The authorized capital has been raised to Tk.200 crore and paid up capital 74.32 crore as on 31.12.2007.

In the past paid up capital AB Bank, Dubai Bank Limited had the major share comprising 60% of total share holdings. Dubai Bank Ltd. Was the joint sponsor with the local four entrepreneurs. In 1986, Dubai Bank Ltd. Merged with the Union Bank of Middle East (UBME) and subsequently Union Bank of Middle East (UBME) inherited the shares. They continued as shareholders till early part of 1987 when they decided to off-load their investment in Bangladesh. In terms of Article 23 (a) and 23 (b) of the Articles of association of the company and with necessary approvals of the relevant authorities including the Bangladesh Bank, the shares held by them in the company have been transferred to Group “A” shareholders.

1.9 Milestones in the Development of the Organization

AB Bank reached 28 years of its journey, which started with a single Branch operation at Karwan Bazar, Dhaka way back in 1982. AB Bank being the pioneer in private sector banking in Bangladesh will be the first to achieve this milestone. Over the years, AB Bank has contributed in many ways towards development of the private sector banking in the country. AB thrived on customer service and relationship banking, which brought new dimensions to this particular service sector and many more new entrants to banking sector, followed AB. 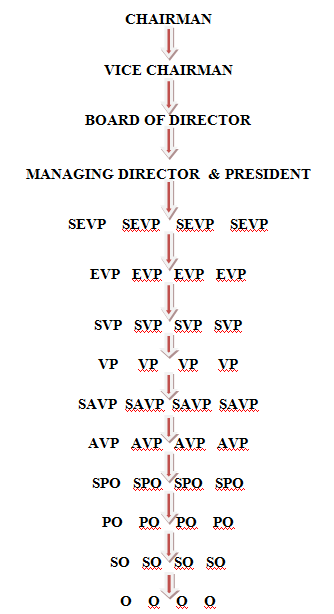 AB Bank Ltd. Karwan Bazar Branch is one of the largest branches of ABBL is located in BSEC Bhaban,Karwan Bazar C/A. It started its function in the year 1986. Presently there are 56 employees in this branch as of 31st March,2011 which includes One VP, two SAVP, Six AVPs, 4 Senior Principal Officers, 5 Principal Officers, 5 Senior Officers, 18 Officers, three Management Trainee Officer, One  assistant and others are messengers, tellers, typist and  security guards. 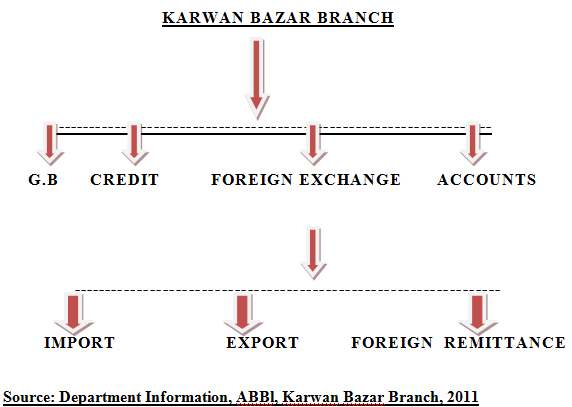 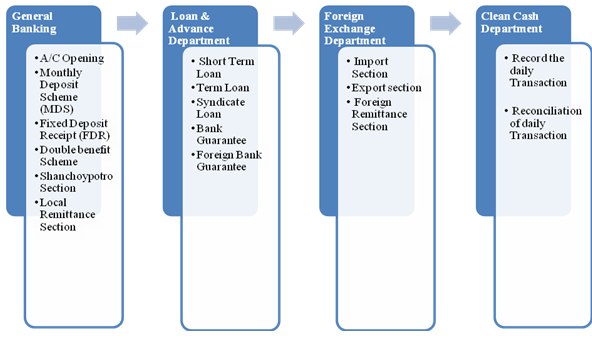 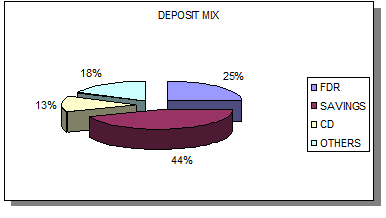 Report on Problem and Prospect of General Insurance

Performance Evaluation of trust Bank as a Financial institution (Part-1)