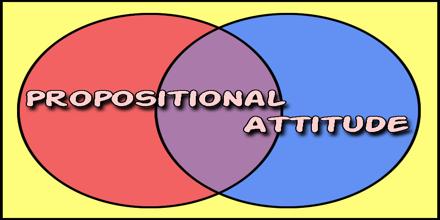 This article talks about Propositional Attitude, which is a relation between a person and a proposition, such as belief, desire, intention, etc. It is a psychological state usually expressed by a verb that may take a subordinate clause beginning with “that” as its complement. Different attitudes toward propositions are called propositional attitudes, and they are also discussed under the headings of intentionality and linguistic modality. Propositional attitudes typically focus on belief and desire, and, sometimes, intention, because of the central roles these attitudes play in the explanation of rational behaviour. 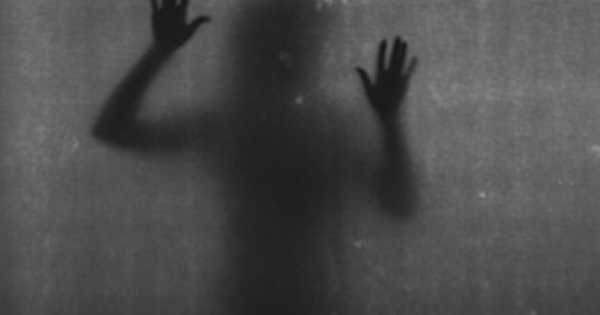 Do Women and Men Age Differently?