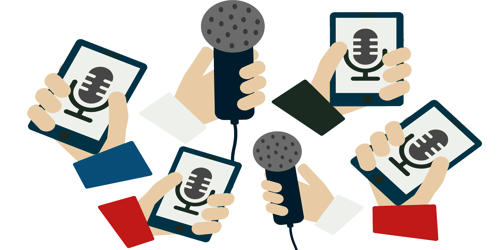 A press release is traditionally composed of nine structural elements, including a headline, introduction, body, and other information. They are one of the easiest ways to engage journalists and get your news story published. It is usually sent to journalists and editors who may use the information to write a news article. The main purpose of all press releases is to promote something significant and specific and to do so clearly. The goal of a press release is to pique the interest of a journalist or publication. The press release should contain all the essential information (who? what? where? when? how? and most importantly why?) for the journalist to easily produce his own story.

Some Common Errors in Decision Making 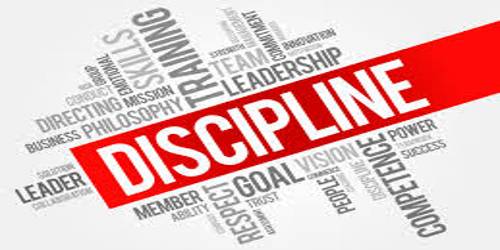