Crop improvement based on conventional breeding typically relies on phenotype performance evaluation and may be aided further by genetic markers linked to the traits of interest. The use of metabolic quantitative trait loci and metabolic genome-wide association studies, on the other hand, will lead to a better selection and choice of elite lines for breeding.

According to a new study published in the open access journal PLOS Biology by Samuel Wuest of the University of Zurich and Agroscope, Switzerland, and colleagues, a simple breeding experiment combined with genetic analysis can quickly uncover genes that promote cooperation and higher yields of plant populations. The findings have the potential to significantly increase crop productivity using traditional breeding methods.

In classic evolutionary theory, individuals compete, and those with the most competitively advantageous genes create more offspring that bear the same winning genes. This poses a challenge for plant breeders, who are often faced with selecting plants that cooperate, rather than compete. In a dense monoculture stand of corn or wheat, overall yield may be improved if individuals avoid growing too tall or spreading their leaves too wide (the “Green Revolution” of the mid-20th century was largely dependent on the introduction of dwarfing alleles into major cereal grains).

Once identified in a crop, such variation could be quickly leveraged in modern breeding programs and provide efficient routes to increase yields.. Many of the ideas that inspired this work have been formulated for decades. Even so, the idea that we humans, as one of the most cooperative species, can profit from making our crops more cooperative still fascinates us.

They compared the performance of a given plant when grown with another genetically similar individual (modeling a monoculture) to its performance when grown with a set of “tester” genotypes that differed in their growth strategies. They could see which plants maximized both the ability to grow rapidly and the ability to cooperate with genetically similar individuals so that their neighbors also grew well by determining both the overall vigor of each plant (as measured by above-ground biomass) and the difference between its growth in the two situations.

With that data in hand, they used published genome-wide polymorphism data to find the genes associated with the cooperative trait. They found it was most strongly associated with a small group of linked polymorphisms, and in particular a minor allele at one gene.

When plants carrying that minor allele were grown in close proximity, they collectively produced 15% more biomass when grown at high density than plants carrying the major allele at the same locus. The cooperative effect was accompanied by reduced root competition—adjacent plants may have spent less energy invading their neighbors’ root zones for nutrients.

According to Wuest, the same comparative strategy could be used to discover cooperative alleles for any measurable characteristic. “Once identified in a crop, such variation could be quickly leveraged in modern breeding programs and provide efficient routes to increase yields.”

Wuest continues, “Many of the ideas that inspired this work have been formulated for decades. Even so, the idea that we humans, as one of the most cooperative species, can profit from making our crops more cooperative still fascinates us.” 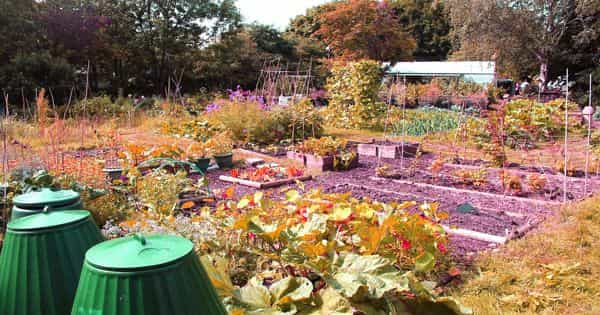 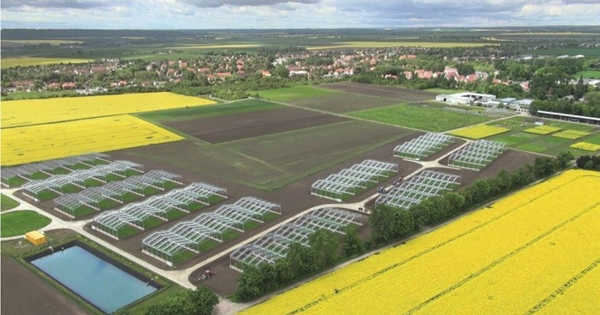