Absolute standards Schema is the sense of pressure brought on by perfectionism, the belief that nothing is ever good enough, and the perception of flaws brought on by the ongoing pressure to perform better. It comes from experiencing unreasonable demands in childhood.

A study published in Personality and Social Psychology in June 2022 compared perfectionism versus simply working toward excellence and discovered unexpected results: perfectionism results in worse outcomes, not better. In fact, other studies reveal that, not only does perfectionism bring worse results, it also can make you miserable and that your life is lacking in creativity and less fulfilling (Brown and Beck, 2002).

The good news is that you can change perfectionism into a drive for excellence that uplifts you rather than leaves you exhausted and critical of yourself. Starting with the unyielding standards schema, which is the root cause of your perfectionism, is the trick.

In the study, “Because Excellencism Is More Than Good Enough: On the Need to Distinguish the Pursuit of Excellence from the Pursuit of Perfection,” (Gaudreau, et al. 2022), the authors demonstrate two huge points:

Sounds good, right? Who doesn’t want to be on “team excellencism?”

The “excellencism” idea, however, rather soon just becomes more perfectionism with a new label in the hands of a perfectionist. How to uphold high standards without succumbing to perfectionist worry is a topic that the authors tackle in a very important way. Excellence, it seems, speaks for itself.

The authors looked at college students who tended toward perfection and compared them to less regimented, more successful friends. The results definitely showed that while perfectionism makes life more difficult, greatness enhances drive.

Student grade point averages were the proof that:

You get better results, feel better about yourself, and are more encouraged to keep going if you set high but reasonable expectations, achieve them, and then move on. If you’re a perfectionist, nothing ever feels good enough, motivation diminishes, and this has a negative impact on your performance.

You will get greater results if you can only have standards and let go of the perfectionist notion that you can always do better. You are in a positive feedback loop because you have evidence.

The issue is that you get addicted to striving harder because you feel perfectionism in your body as a restlessness and a sense of dread. So how to overcome that feeling?

Perfectionism’s main drawback is that it makes you feel insufficient. And striving for improvement is a commitment you make to yourself in the hopes that you’ll one day feel relieved and confident in yourself. The issue is that day never arrives.

This experience could be the result of being raised with the idea that you aren’t good enough just the way you are. You may have experienced this because your own parents had high expectations for you.

It can have happened as a result of unrealistic expectations placed on you, such as having to care for younger siblings or yourself in a way you weren’t ready to. It might have happened because praise felt transactional you never received it for being yourself; you only got it when you succeeded.

Recent studies show that for AAPI and Latino individuals, pressure to perform is a more engrained part of family culture, where your performance reflects on both you and your family, which can lead to perfectionism (Fung, et al. 2022) Also, African Americans may struggle with an idea of inferiority broadcast in the atmosphere of anti-black racism, leading to a perfectionism only complicated by structural violence (Elion, et al. 2012).

Absolute standards As you take in the non-verbal situation of attachment before you are entirely at ease with talking, schema starts at the pre-verbal level. This demonstrates that perfectionism is felt in the body, just as it is perceived in the mind. 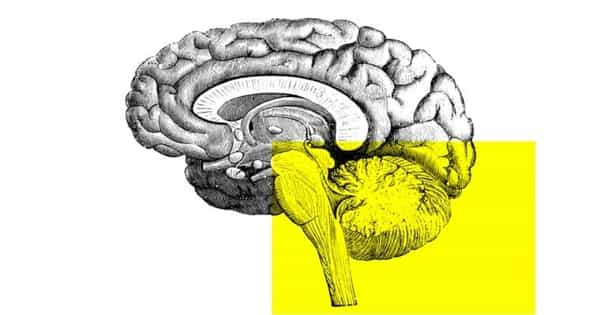 According to Recent Studies, Certain Types of Worry Might Exacerbate Neurotic Anxieties