The presence of an unusual kind of substance composed of four neutrinos was originally suggested to physicists twenty years ago. They now seem to have seen it for the first time in the lab. Nearly all elements in the universe have neutrons and protons as their nuclei, which are held together by the powerful nuclear force. Because of the positive electromagnetic charge that pulls protons apart, they do not stick together. Despite the fact that neutrons have no charge, containing them can be difficult.

Due of their tremendous density and gravitational pull, neutron stars may maintain the neutrons bound together. But for a very long time, scientists have been trying to make a particle using only four neutrons without using extreme physics. And they have now succeeded in this arduous search, as published in Nature. Lead author Dr. Meytal Duer from the Institute for Nuclear Physics at the TU Darmstadt stated in a statement that “this experimental achievement gives a baseline to evaluate the nuclear force with a pure system consisting of just neutrons.”

The nuclear interaction between more than two neutrons has not yet been confirmed, and theoretical estimates about the energy and breadth of a potential tetra neutron state show a large degree of uncertainty. By directing helium-8, an isotope of helium with four more neutrons compared to the most common type, towards a target made of liquid hydrogen, the team was able to accomplish their goal. The contact causes the hydrogen to be kicked, releases an atom of helium-4, and leaves the remaining 4 neutrons free to interact with each other.

The generation of this strange particle, known as a tetra neutron (tetra is Greek for four), might enable fresh research on the characteristics of neutrons as well as neutron stars. To construct this specific interaction, a different method than what had previously been used was used.

According to Professor Dr. Thomas Aumann, also from the Institute for Nuclear Physics, “key for the successful observation of the Tetra Neutron was the chosen reaction, which isolates the four neutrons in a fast (compared to the nuclear scale) process, and the chosen kinematics of large momentum-transfer, which separates the neutrons from the charged particles in momentum space. “The extreme kinematics produced a measurement with nearly no background. In order to study the low-energy neutron-neutron interaction precisely, we will now use the same reaction in an experiment at the RIBF. Our institution is now building a neutron detector specifically for this experiment. 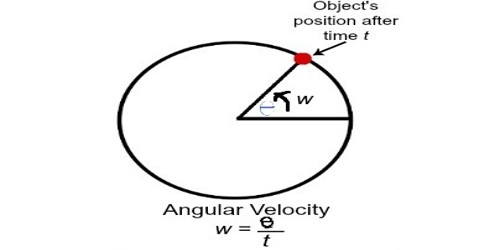