Home Science Health Old People’s Smell Is a Thing, But Not Everyone Is Destined to Have It The common belief that elderly people have a particular odor is stated by less refined children as “grandpa smells odd.” Researchers made the decision to investigate if the smell was a natural byproduct of aging, a result of the environment, or a psychological illusion.

They identified the components involved and discovered that the smell is primarily a result of our body’s changing chemistry, but it also appears that the person doing the smelling’s brain adds a twist to the story.

In 2001, a group of scientists under the direction of Dr. Shinichiro Haze of the Product Development Center in Yokohama put volunteers ranging in age from 26 to 75 in shirts that were made to collect their body odor for three nights. The substances were separated out of molecules stuck to shirt patches and sent through a mass spectrometer for examination.

Although the authors discovered a diverse mixture of molecules, most of these were unaffected by age. The exception was 2-Nonenal, an aldehyde that was only detected on shirts worn by adults 40 years of age and older, and its concentration increased with age after that.

We don’t sweat 2-Nonenal at any age, according to the study’s published in the Journal of Investigative Dermatology. Instead, the epidermis of older persons releases omega-7 unsaturated fatty acids, which when exposed to air breakdown into 2-Nonenal. The process is sped up by lipid peroxides.

Only 22 people made up the sample used by Haze and his co-authors to make their conclusion, but the work hasn’t been challenged since then, suggesting that it has stood the test of time.

Those could identify between the body scents of people over 75 and those under 55, but not between those in their 20s and those aged 45 to 55, according to a 2012 study published in PLOS ONE and headed by Dr. Susanna Mitro, then at the Monell Chemical Senses Center.

However, Haze’s findings suggests that not all of us are destined to smell of age. Age groups 40 to 70 had 2-Nonenal concentrations on average of 2.6 ppm. But the amount of 2-Nonenal produced by two persons in their 60s and one over 70 was so negligible that even the mass spectrometer had trouble picking it up; noses would have had no chance. This represented 50% of the study’s over-60 sample.

The levels of monosaturated omega-7s also increased clearly with age, but for nearly half the people over 40, they did so only marginally, if at all.

Age-related changes in animal odor have also been seen in mice and deer.

It is yet unknown why, as we become older, our skin excretes more of the molecules that turn into 2-Nonenal. According to ultradarwinists, who believe that sexual or natural selection is the cause of every biological phenomena, aging is an indication of some evolutionary advantage. However, even they find it difficult to define what it might be, in part because humans rely more on our other senses and have a variety of different communication methods. The hunt for an evolutionary explanation is further hampered by the vast diversity among Haze’s elder patients.

Alternately, the release of omega-7 may be merely a side effect of aging bodies, and the deteriorated product is a result. Enzymes in the body that desaturate lipids may alter in abundance as we age for a variety of causes, possibly boosting the amount of omega-7.

According to Haze and co-authors, 2-Nonenal has “An unpleasant oily and grassy stench,” which is often seen as a poor thing when it comes to “old person scent.” Because it is the chemical that gives aged beer its “cardboard” flavor, it is the number one nemesis of chemists working to extend the shelf life of beer.

However, it doesn’t sound all that horrible to smell like grass. Furthermore, when Mitro had volunteers smell scents taken from donors of various ages, those taken from older donors were not assessed as more unpleasant and were rather thought to be less potent than those taken from younger donors.

According to Mitro and his coauthors, the smell of an elderly person is only regarded offensive in certain situations. Societies that value aging more could have a different perspective on it. 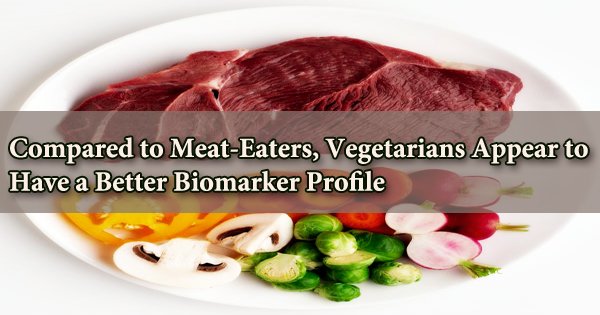 Compared to Meat-Eaters, Vegetarians Appear to Have a Better Biomarker Profile 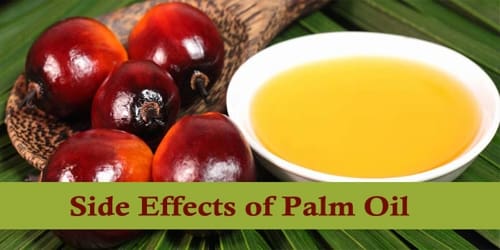 Side Effects of Palm Oil