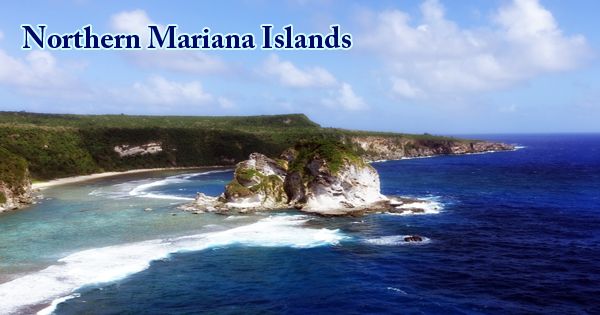 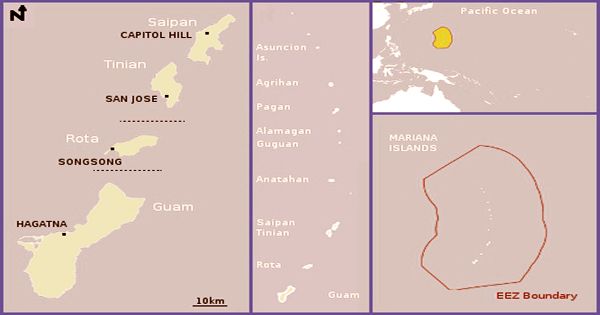 More than 3,500 years ago people from Southeast Asia visited the Mariana Islands for the first time. The inhabitants were known as Chamorro, which included descendants of the original immigrants and also those who immigrated between the two island groups from the Caroline Islands after the trade was established. When he briefly stopped there in 1521, the Portuguese navigator Ferdinand Magellan was the first European to reach the Marianas. In 1565, Spain claimed the islands, including Guam, and held control over them for over 300 years. However, for approximately 100 years after the appropriation of the islands, the first permanent Spanish community was not created.

In 1734, in Guam, the Spanish built a royal palace for the governor of the islands, the Plaza de España (Hagåtña). During World War II, the palace was completely demolished, but parts of it remain. For galleons carrying gold between the Philippines and Spain, Guam served as an important stopover between Manila and Mexico. The permanent settlement of the islands began in 1668 with the arrival of Diego Luis de Sanvitores, a Jesuit priest. His mission was funded by Mariana of Austria, the Regent of Spain, and he renamed the islands the Marianas in her honor.

Spanish colonists forcefully relocated the Chamorros to Guam during the 17th century, in order to promote assimilation and conversion to Roman Catholicism. Many Carolinians from present-day eastern Yap State and western Chuuk State had settled in the Marianas by the time they were allowed to return to the Northern Marianas. Japan exercised control of the Northern Mariana Islands in 1914, after the outbreak of World War I. The League of Nations, in 1920, gave Japan control of the islands. The United States, which continued to hold Guam, recognized this mandate on 11th February 1922. 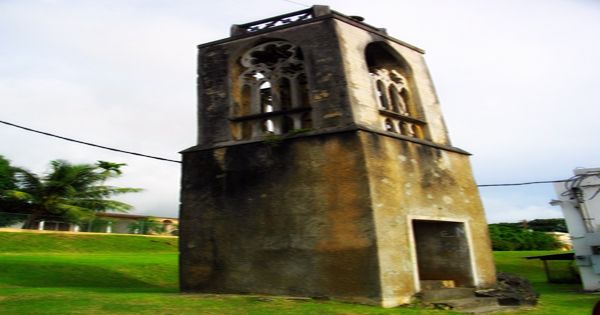 (Colonial tower, a vestige of the former Spanish colony)

Together with Guam to the south, the Northern Mariana Islands form the archipelago of the Mariana Islands. With level terraces and fringing coral reefs, the southern islands are limestone. The northern islands are volcanic, with some islands, including Anatahan, Pagan, and Agrihan, having active volcanoes. The highest in the Northern Mariana group, the Agrihan volcano, rises to 3,166 feet (965 meters). The Bonin Islands (north) and the Federated States of Micronesia (Caroline Islands; southeast) are the closest neighbors, in addition to Guam. A tiny volcanic island 80 miles (130 km) north of Saipan is the Anatahan Volcano. It is approximately 10 km (6 miles) long and 3 km (2 miles) high.

Guam shares the same geologic history with the islands of Saipan, Tinian, and Rota, located northeast of Guam. The climate is tropical, with average annual temperatures varying between 79 and 82 °F (26 and 28 °C) on Saipan and an average annual rainfall of approximately 70 inches (1,800 mm). Heavy rains are normal, and occasionally, typhoons hit the islands. On the northernmost islands, precipitation is slightly lower. The volcanic arc of the Mariana (also known as the volcanic ridge or island arc) is part of a subduction system in which the Pacific Plate plunges under the Philippine Sea Plate and through the Mariana Trench into the Earth’s mantle.

The four limestone islands have higher elevations of tropical or scrub forests and coconut palms and casuarina trees along the coast, with the exception of the barren Farallon de Medinilla. Cattle are grazed where flat or gently sloping regions exist. From Guguan northwards, the steep slopes of the volcanic islands are largely barren. In general, the soils in these regions are shallow and poor infertility. For several kinds of migratory seabirds, including many endangered species, the islands are major nesting sites.

There are more than 220 miles (350 km of highways on the islands, three airports with paved runways (one about 9,800 feet (3,000 m) long, two about 6,600 feet (2,000 m) long three unpaved runways, and one heliport. Around two-fifths of the population of the Northern, Marianas is native-born; small numbers come from Guam, the United States, or island states nearby. More than half of the inhabitants, mainly from Asia and mostly working in the garment industry, are non-resident aliens, or guest workers. On the Northern Mariana Islands, English, Chamorro and Carolinian are the official languages. Spanish is still preserved in surnames, but is no longer widely used, although as a third or fourth language some elders still know it. 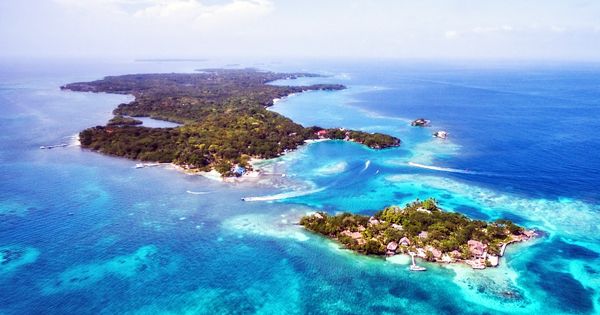 The principal economic activity is tourism. The major tourist centers are Saipan and Rota and offer luxury hotels. The visitors are Japanese and Americans in particular. Many islanders widely practice subsistence farming, including the cultivation of taro, cassava, yams, breadfruit, vegetables, and bananas, to supplement their cash income. During the Spanish period, much of the Chamorro culture in the Mariana Islands was greatly influenced by the Spanish, as well as by the Germans and Japanese. The Carolinian culture is very similar to the culture of Chamorro, and reverence is very important. It is possible to trace the Carolinian community back to Yap and Chuuk, where the Carolinians originated.

Investors from Korea, China, and the Philippines have increased the production of clothing and accessories on the islands, making the clothing industry a major component of the economy of the Northern Marianas. Duty-free and quota-free access to the U.S. mainland is attracting investors. Most of the cuisine of Chamorro is affected by different cultures. Various types of sweet or savory empanada, originally introduced from Spain, and pancit, a noodle dish from the Philippines, provide examples of common foods of foreign origin. Transportation is mostly by air between the islands, with some boat traffic mostly for freight. The largest harbor is Saipan, followed by Tinian and Rota. Saipan has an international airport; Rota and Tinian have smaller airports. The Evolution of Life on Earth was ruled by Supermountains 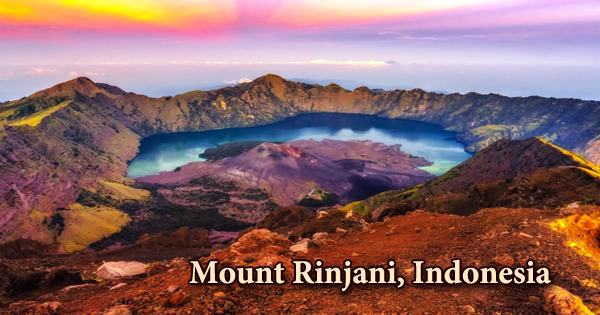 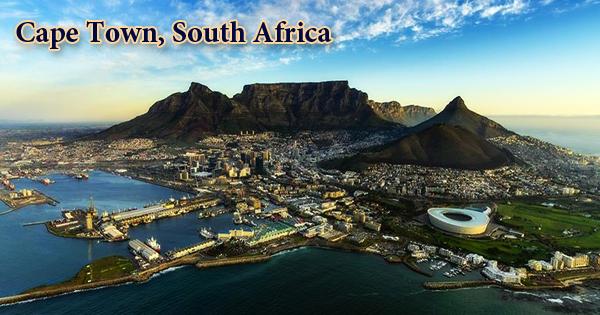