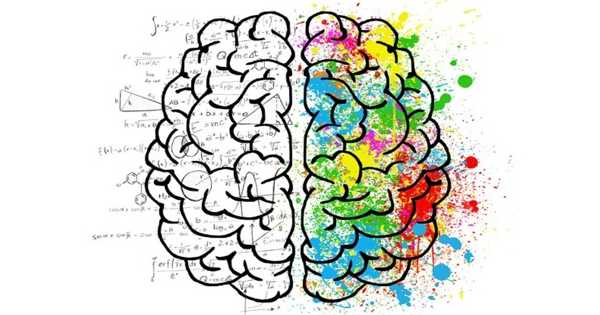 A stressful situation, whether environmental, such as a looming work deadline, or psychological, such as persistent worry about losing a job, can set off a chain reaction of stress hormones that results in well-planned physiological changes.

Chronic stress is a well-known contributor to mental health problems. New research has advanced our understanding of how glucocorticoid hormones (also known as “stress hormones”) act on the brain and what their function is. The findings could lead to more effective prevention and treatment strategies for mental health disorders.

The study, led by researchers at the University of Bristol and published in Nature Communications, discovered a link between corticosteroid receptors (the mineralocorticoid receptor (MR) and the glucocorticoid receptor (GR)) and ciliary and neuroplasticity genes in the hippocampus, a region of the brain involved in stress coping, learning, and memory.

The study’s goal was to discover which genes MR and GR interact with across the entire hippocampus genome during normal circadian variation and after acute stress exposure. The researchers also wanted to know if any interaction would change the expression and functional properties of these genes.

Chronic stress is a well-known cause of mental health disorders. New research has moved a step forward in understanding how glucocorticoid hormones act upon the brain and what their function is.

The study combined advanced next-generation sequencing, bioinformatics, and pathway analysis technologies to gain a better understanding of glucocorticoid hormone action on gene activity in the hippocampus via MRs and GRs.

Researchers have learned not only how and why these reactions occur, but also about the long-term effects of chronic stress on physical and psychological health. The body suffers as a result of repeated activation of the stress response over time. Chronic stress, according to research, raises blood pressure, promotes the formation of artery-clogging deposits, and causes brain changes that may contribute to anxiety, depression, and addiction.

The researchers discovered a previously unknown connection between MR and cilia function. Cilia are hair-like structures that protrude from the cell bodies. Effective cilia function is critical for brain development and ongoing brain plasticity, but it is unclear how their structure and function are regulated in neurons.

The discovery of MR’s novel role in cilia structure and function in relation to neuronal development has increased understanding of the role of these cell structures in the brain and may aid in the resolution of cilia-related (developmental) disorders in the future.

The researchers also discovered that MR and GR interact with many genes involved in neuroplasticity processes such as neuron-to-neuron communication and learning and memory. However, some of these genes have been linked to the development of mental health disorders such as major depression, anxiety, PTSD, and schizophrenia spectrum disorders. As a result, glucocorticoid hormone dysfunction, as seen in chronic stress, may have a negative impact on mental health via their action on these vulnerability genes, providing a potential new mechanism to explain the long-known role of glucocorticoids in the etiology of mental health disorders.

“This research is a significant step forward in our efforts to understand how these powerful glucocorticoid hormones act upon the brain and what their function is,” said Hans Reul, Professor of Neuroscience at Bristol Medical School: Translational Health Sciences (THS). We hope that our findings will spark new targeted research into the role of these hormones in the aetiology of severe mental disorders such as depression, anxiety, and PTSD.”