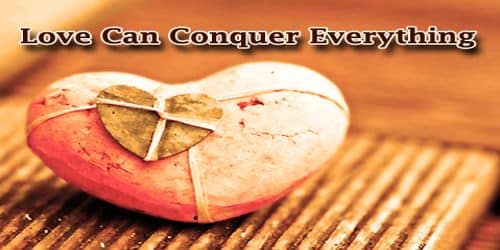 Once there was a very powerful man in a city. He had everything under his disposal. He always boasted of his money and power. There lived another man in the same city who had neither power nor money; but what he had was immense love from the commoners who used to call a saint, a great lover of man. There began a rivalry between these two over a simple thing. As a result, the powerful man became jealous of the powerless man and accordingly, he wanted to subdue his opponent. So he hit upon a plan to teach him a good lesson.

As a result, he had invited the powerless man at his residence. Being a broadminded man, he accepted his invitation. On the other hand, the powerful man engaged a man to kill his opponent on the way to his residence. But as a matter of fact, out of pity, the killer disclosed the conspiracy to the common people of the city. At this, all the city dwellers became furious and attacked the powerful man in a body and expelled him from the city forever. Thus, the love of people won over power and money. 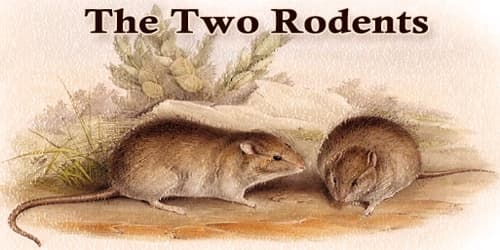 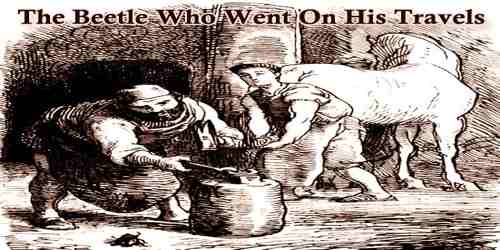 The Beetle Who Went On His Travels 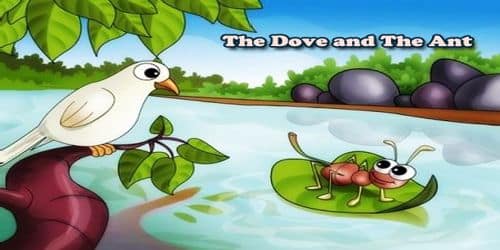 The Dove and The Ant 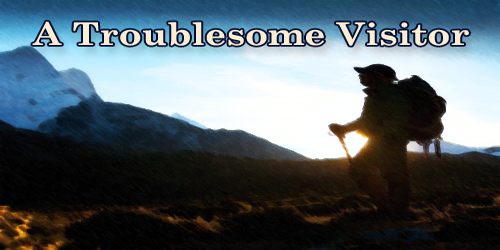