Home Other Laughter is the Best Medicine – an Open Speech 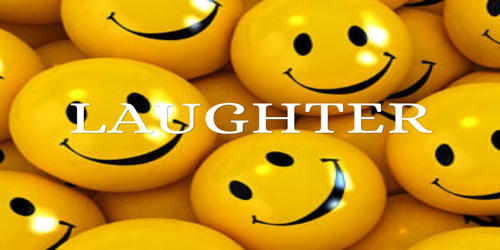 Laughter is the Best Medicine – an Open Speech

Laughter, it’s said, is the best medicine. ‘Laughter is the best medicine’. No one can attest to the fact better than my grandfather. At the ripe old age of 92, Grandpa is a picture of health. Even though Grandpa’s life was often filled with misfortune, he never lost his zest for life. And there’s lots of evidence that laughter does lots of good things for us. It reduces blood sugar levels, increasing glucose tolerance in diabetics and nondiabetics alike.

Having lost both his parents at the tender age of five, Grandpa was brought up in an orphanage. Despite this, Grandpa was always in high spirits. He started working at the young age of 16. He started work as a laborer and later, a gardener. His honesty and diligence got the attention of his employer who soon asked him to take care of his large orchard. Grandpa saved whatever little he could. Then, when he had accumulated enough money, he bought a piece of land and planted rubber trees.

When rubber prices dropped during the economic slump, he was a force to sell his land. He became an odd-job laborer. He took up one job after another. Little wonder then that he became a jack-of-all-trades. Realizing that a rolling stone gathers no moss, he sought greener pastures.

He moved to LA and worked as a restaurant helper. Today, he is the owner of the very restaurant he worked for.

Grandpa has a fine sense of humor. He is always the first one to break the ice on any occasion. His witty remarks and jokes would have everyone in stitches. Anyone else in Grandpa’s shoes would have many reasons to moan and groan about how unfair life has been. Even when fate dealt heavy blows, Grandpa was one who never gave up. ‘Give life everything you have got and life will give its bet back to you,’ he would always say.

Apart from the occasional bouts of flu and fever, grandpa never suffered from any major ailment. Laughter, he would attest, is the elixir of life. Whenever I got to him with a problem, he would just laugh. his laughter is so infectious that I would soon join in. If anyone were to ask him why he laughs so much, his answer must surely be, ‘Why? Because laughter is the best medicine!

Modern life has become increasingly complicated and it’s believed that stress is the primary obstacle to laughter. It draws people together in ways that trigger healthy physical and emotional changes in the body. Laughter is a physical expression of humor and joy that has numerous protective qualities. Laughter strengthens your immune system, boosts mood, diminishes pain, and protects you from the damaging effects of stress. 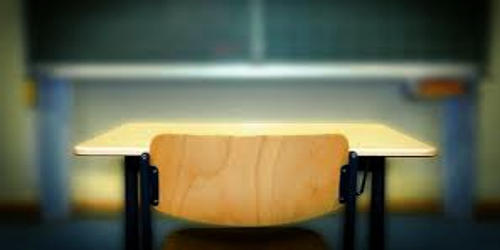 Absenteeism in School – an Open Speech 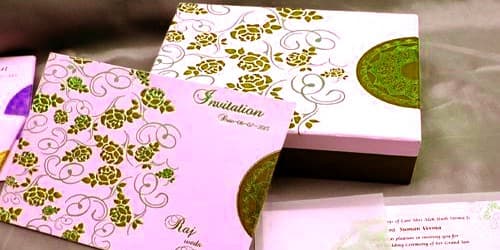 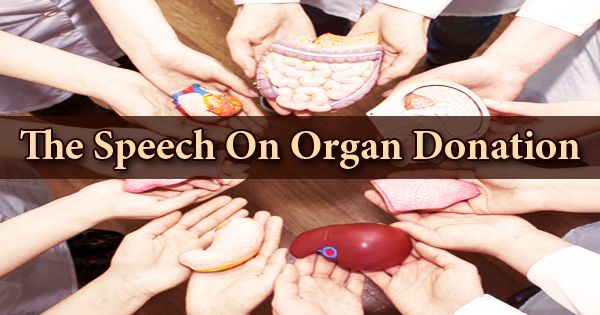 The Speech On Organ Donation