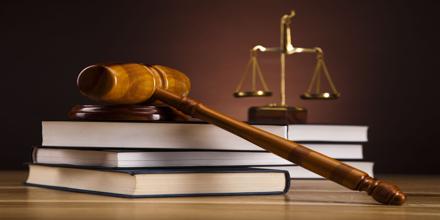 Key functions of the legal systems in Business  Law Studies

“law is what the sovereign says it is.”

A rule of external human action enforced by the sovereign political authority
Established habits and thought of mankind which has gained distinct and formal recognition in the shape of uniform rules backed by the authority and power of govt.
The technique for the regulation of social power ( the capacity to direct the behavior of other) – the power to make policy , to make rules and to make decisions
The law consists of rules that regulate the conduct of individuals, businesses, and other organizations within society. It is intended to protect persons and their property from unwanted interference from others. The law forbids persons from engaging in certain undesirable activities.

What is tort A tort is a wrongful act, other than breach of contract, for which the law provides a civil remedy.  Some acts, which are torts, are also crimes.  Tort law protects personal, property, and economic interests.  Torts are categorized according to the degree of fault that must be proven

Key functions of the legal systems

Classifications of law
Public and private

Dangerous behavior outlawed by society it is determined guilty can be fined, imprisoned or both Beyond a reasonable doubt

What is crime -Crimes that harm business

The judiciary is organized at two levels,

Subordinate courts and a supreme court

The legal system is so vast and complicated that an ordinary person without the help of a legal practitioner (known as advocate) cannot effectively seek legal remedy from the court, administrative authorities or tribunals though there is no legal bar in seeking remedy directly without engaging a lawyer.

In bangladesh every one is equal before the law and entitled to equal protection of law, and there cannot be any discrimination on the ground of religion, race, sex, etc and no one can be detrimentally affected in life, liberty, body, reputation or property except in accordance with law. Law is the result of judicial decisions

The Institution of Ombudsman