Individual differences refer to the ways in which people differ from one another in their characteristics, abilities, and traits. These differences can be physical, cognitive, or psychological in nature, and they can have a significant impact on how individuals function in different contexts. Some common examples of individual differences include intelligence, personality, motivation, and learning styles. Understanding and accounting for individual differences is important in fields such as education, psychology, and human resources, as it can help to create more tailored and effective approaches to teaching, treatment, and management.

Individual differences have been studied extensively in the field of personality development. Psychologists have amassed massive amounts of data on how people differ in terms of their traits. Overall, the study of individual differences helps us understand not only what makes humans similar, but also what makes them different. We can best understand the full range of human behavior if we consider the variations that can occur from one person to the next.

Individual differences exist within and across all species. Nature is more colorful and beautiful because of variations. Consider for a moment a world in which every object is the same color, such as red, blue, or green. What would the world look like to you? Certainly not a lovely one! Do you want to live in such a world? Your answer will almost certainly be ‘no’. People, like objects, have various combinations of characteristics.

Individuals are no exception to this. Variability is a fact of nature. Physical characteristics such as height, weight, strength, hair color, and so on vary. They differ along psychological dimensions as well. They can be intelligent or dull, dominant or submissive, creative or not, outgoing or withdrawn, and so on. The possibilities are limitless. Individuals can have varying degrees of various traits. In this sense, each of us is unique because he or she exemplifies a typical combination of various characteristics. The question you might want to ask is how and why people differ.

While many psychologists believe that our behaviors are influenced by our personal traits, others believe that our behaviors are influenced more by situational factors. This latter viewpoint is known as situationism, which holds that the situations and circumstances in which one finds oneself influence one’s behavior. A person who is normally aggressive may act submissively in the presence of her/his superior. Situational influences can be so powerful that people with different personality traits respond to them in almost identical ways. The situationist viewpoint sees human behavior as more influenced by external factors. 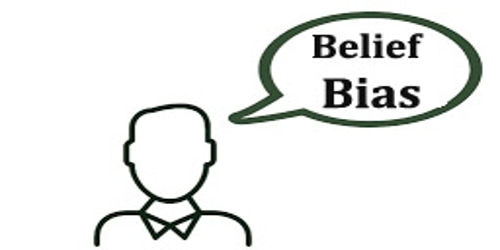 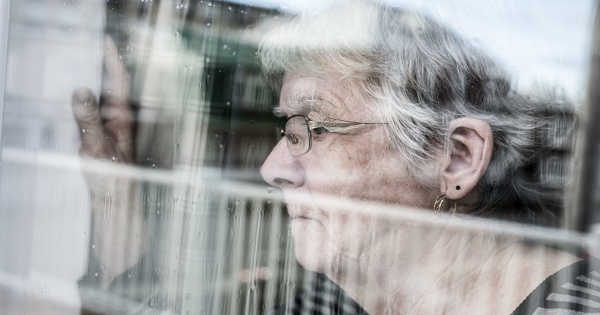 Loneliness Increasing among Older Adults is a Result of Social Distance 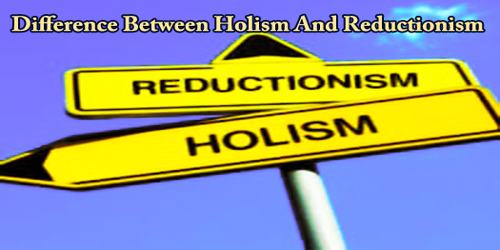 Difference Between Holism And Reductionism