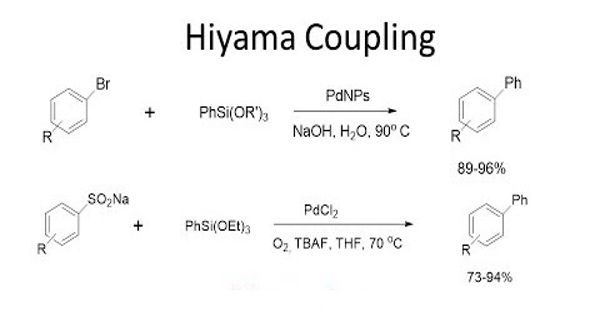 The Hiyama Coupling is the palladium-catalyzed C-C bond formation between aryl, alkenyl, or alkyl halides or pseudohalides and organosilanes. It is a palladium-catalyzed cross-coupling reaction of organosilanes with organic halides used in organic chemistry to form carbon-carbon bonds (C-C bonds). This reaction is comparable to the Suzuki Coupling and also requires an activating agent such as fluoride ion or a base. In organic chemistry, a Hiyama coupling is a palladium or nickel-catalyzed cross-coupling reaction of organosilanes with organic halides or triflates.

The Hiyama cross-coupling reaction represents one of the most used methodologies for creating new carbon-carbon bonds. Hiyama couplings were first reported by Yasuo Hatanaka and Tamejiro Hiyama in 1988.

This reaction was discovered in 1988 by Tamejiro Hiyama and Yasuo Hatanaka as a method to form carbon-carbon bonds synthetically with chemo- and regioselectivity. The Hiyama coupling has been applied to the synthesis of various natural products. The reported Hiyama-type coupling reactions are tolerant of common functional groups, making these transformations attractive alternatives to the traditional cross-coupling approaches. 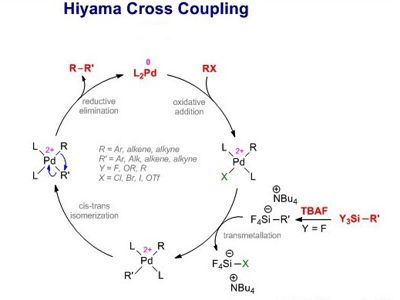 The Hiyama coupling was developed to combat the issues associated with other organometallic reagents. Organosilanes were then discovered, by Hiyama, to have reactivity when activated by a fluoride source. Organosilanes are stable and easily prepared compounds with low toxicity. This reactivity, when combined with a palladium salt, creates a carbon-carbon bond with an electrophilic carbon, like an organic halide. With the many improvements in the reaction conditions that have been reported, the Hiyama Coupling has become an interesting alternative to the Suzuki Coupling that offers a comparable scope of conversions. Despite the toxicity of organotin compounds, the Stille palladium-catalyzed cross-coupling reaction has found employment in the preparation of arylpyridines.

The Hiyama coupling reaction using PS-PdONPs as a catalyst proceeds through a different mechanism from the commonly accepted one that starts from the oxidative addition of an aryl halide to a Pd(0) species. Compared to the inherent issues of well-used organometallic reagents, such as organomagnesium (Grignard Reagents) and organocopper reagents, which are very reactive and are known to have low chemoselectivity, enough to destroy functional groups on both coupling partners, organosilicon compounds are inactive. Despite the generally low reactivity of these reagents as compared to archetypal organometallic reagents, organosilanes are an important class of reagents in carbon-carbon bond-forming reactions. 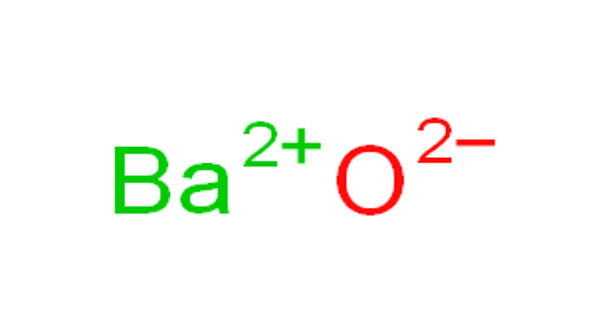 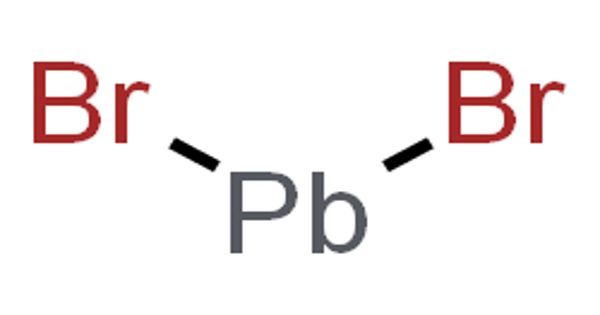