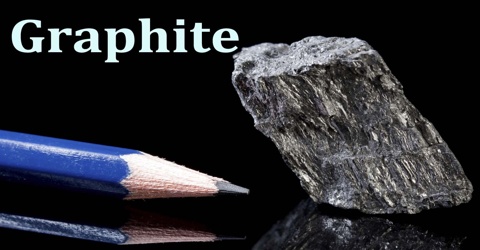 Graphite is a naturally occurring, steel-gray to black, crystalline form of carbon. It is the most stable form of carbon under standard conditions. It is an enterprise-ready monitoring tool that runs equally well on cheap hardware or Cloud infrastructure. Graphite is rather common mineral, but fine crystals are rare. Most Graphite mining areas produce enormous quantities from a single or several large Graphite veins, but collector specimens in good crystals are not commonly encountered. 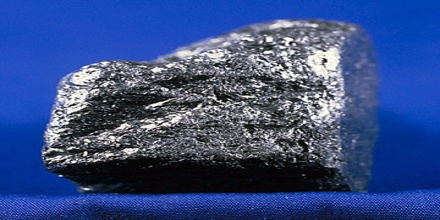 Graphite has the same chemical composition as Diamond, which is also pure carbon, but the molecular structure of Graphite and Diamond is entirely different. This causes almost opposite characteristics in their physical properties. It maintains its strength and stability to temperatures in excess of 3,600°C and is very resistant to chemical attack. At the same time it is one of the lightest of all reinforcing agents and has high natural lubricity.

Graphite is used in pencils and paints and as a lubricant and electrode. It is also used to control chain reactions in nuclear reactors because of its ability to absorb neutrons.

Classifications and Properties of Graphite

There are two main classifications of graphite, natural and synthetic. 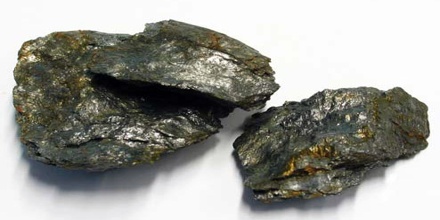 The acoustic and thermal properties of graphite are highly anisotropic, since phonons propagate quickly along the tightly-bound planes, but are slower to travel from one plane to another. Graphite’s high thermal stability and electrical and thermal conductivity facilitate its widespread use as electrodes and refractories in high temperature material processing applications.

It has a layered, planar structure. The individual layers are called graphene. In each layer, the carbon atoms are arranged in a honeycomb lattice with separation of 0.142 nm, and the distance between planes is 0.335 nm.

The main application for graphite as an electrical material is in the manufacture of carbon brushes in electric motors. In this application the performance and lifetime of the component is very dependent on grade and structure. 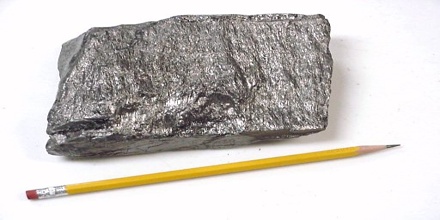 The market for graphite is approximately one million tonnes per year (“Mtpy”) of which 60% are flake and 40% is amorphous. Amorphous graphite is a low value, low growth product. Only flake graphite which can be economically rounded and upgraded to 99.95% purity is suitable for making Li ion batteries. The graphite market is is far larger than the markets for magnesium, molybdenum cobalt, tungsten, lithium and rare earths combined.