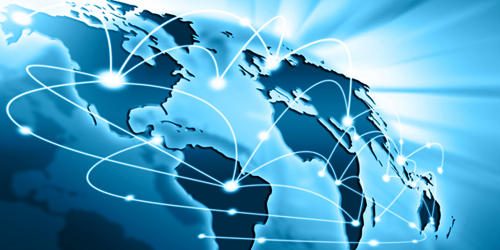 Global Corporation is a large company that operates in many different countries. Global corporations in a sense are multinational corporations having many units operating, in overseas countries. They operate in two or more countries and face many challenges in their quest to capture value in the global market. A global company is generally referred to as a multinational corporation (MNC). An MNC is a company that operates in two or more countries, leveraging the global environment to approach varying markets in attaining revenue generation. There aren’t many companies in the world that can boast of having a business presence in every major country. The main reason for any business to exist is to increase sales and profits.

Its difference with multinational corporations is that global corporation’s units operating in overseas markets do not usually have autonomy as the MNCs units. Instead, the operations of the global corporation’s units are controlled by the home office. These companies operate much like a domestic company except that they view the whole world as their market place. The potential for expansion for businesses increases as they enter into more markets. This allows businesses to reduce dependence on their local and national economies. 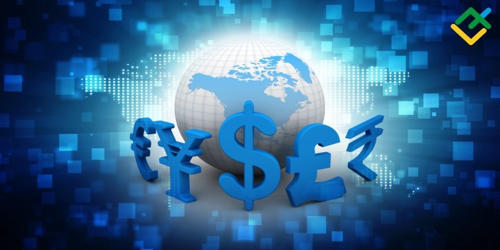 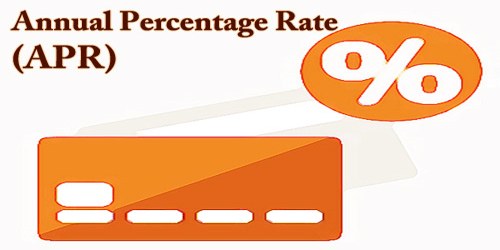