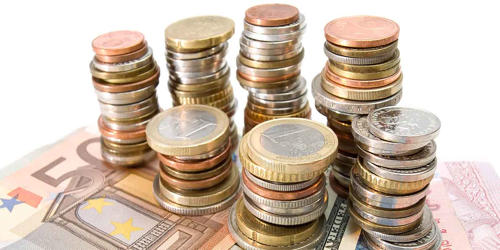 Forex reserves or FX reserves are assets held on reserve by a central bank in foreign currencies. Foreign assets comprise assets that are not denominated in the domestic currency of the country. These are cash and other reserve assets held by a central bank or other monetary authority that are primarily available to balance payments of the country, influence the foreign exchange rate of its currency, and to maintain confidence in financial markets. These are the foreign currencies held by a country’s central bank. It includes any foreign money held by a central bank, such as the U.S. Federal Reserve Bank. The two most popular foreign assets are US dollar-denominated assets and euro-denominated assets. Reserves are held in one or more reserve currencies, nowadays mostly the United States dollar and to a lesser extent the euro. These reserves are used to back liabilities and influence monetary policy. Sometimes, the central banks of several countries work together. They intervene jointly in currency markets to protect a currency that is under a speculative attack.

Forex reserves assets can comprise banknotes, deposits, bonds, treasury bills, and other government securities of the reserve currency. They are also called foreign currency reserves or foreign reserves. Some countries hold a part of their reserves in gold, and special drawing rights are also considered reserve assets. These may include foreign currencies, bonds, treasury bills, and other government securities. Foreign reserves may include treasury bills, bonds, bank deposits, banknotes, and other government securities. Some people include IMF funds or gold reserves. Often, for convenience, the cash or securities are retained by the central bank of the reserve or other currency and the “holdings” of the foreign country are tagged or otherwise identified as belonging to the other country without them actually leaving the vault of that central bank. It is a common practice in countries around the world for their central bank to hold a significant amount of reserves in their foreign exchange. If a foreign currency crashes or devalues significantly, the central bank can withstand the shock. It can withstand the shock because it typically holds other currencies. From time to time they may be physically moved to the home or other country. For example, US government bonds held by the Bank of Japan are foreign assets for Japan.

Foreign assets comprise assets that are not denominated in the domestic currency of the country. In smaller countries with economies that are not strong, foreign reserves are crucial. Backing up their currency with stronger currencies subsequently creates confidence. Normally, interest is not paid on foreign cash reserves, nor on gold holdings, but the central bank usually earns interest on the government securities. For example, US government bonds pay interest in US dollars, and Japanese government bonds pay interest in Japanese yen. 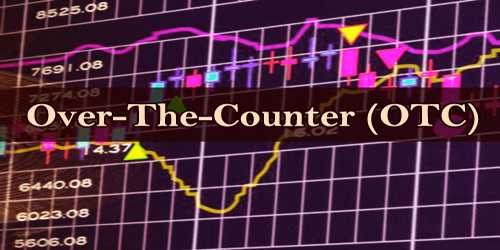